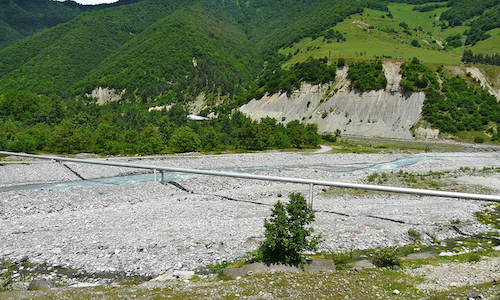 More in this category: « Georgian Politics in Anticipation of the 2020 Parliamentary Military Procurements on Armenia's and Azerbaijan's Defense Agendas »
back to top