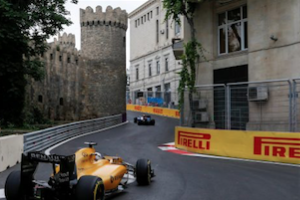 More in this category: « Presidents of Armenia, Russia and Azerbaijan meet in St. Petersburg Kyrgyzstan set to hold another constitutional referendum »
back to top