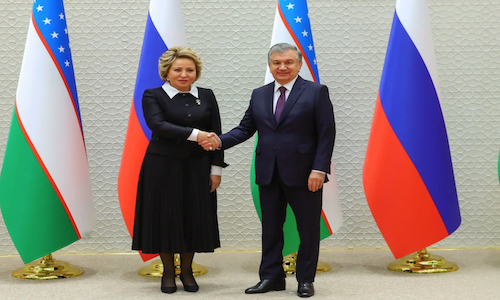 More in this category: « Kazakhstan's President Visits China Amid Troubles at Home China's Soft Power in Central Asia »
back to top