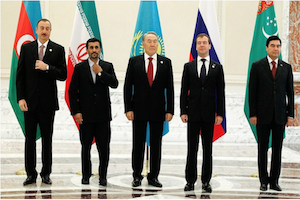 More in this category: « China to Provide Military Assistance to Afghanistan's Badakhshan Province Azerbaijan Seeks to Speed Up Conclusion of New Agreement with the EU »
back to top