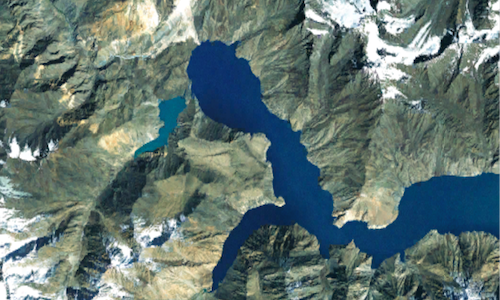 More in this category: « China deepens its presence in Georgia via its “One Road, One Belt” initiative A move towards greater political participation among ethnic Azerbaijanis in Georgia? »
back to top