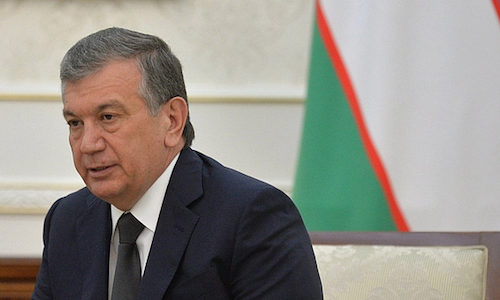 More in this category: « Revival of Islamist insurgency in the North Caucasus? Government reshuffle in Armenia »
back to top