After Russia’s invasion of Ukraine, the West‑led sanctions regime against Russia, coupled with Russian counter-sanctions, has affected everything from energy resources and logistics to banking transactions and customs procedures. Western countries have realized that Moscow can weaponize its geopolitical position and logistic networks. Strategic over‑dependence on Russia’s energy, markets, and logistics has created significant challenges to neighboring countries due to increasing political tensions between the West and Russia. This development is undermining the Northern (Russian) Corridor’s position as the main overland East-West corridor. In turn, the alternative Middle Corridor is currently facing its best opportunity ever to take a leading position in connecting Europe and Asia. 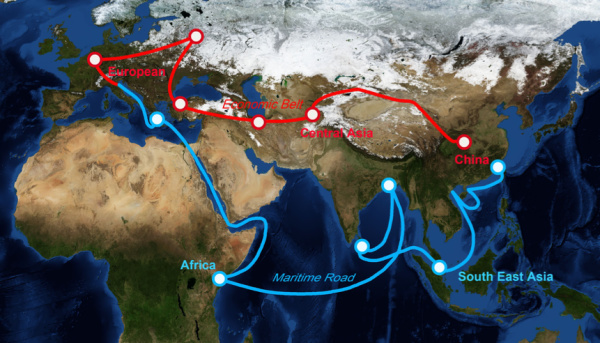 The Middle Corridor and the Russia-Ukraine War: the Rise of New Regional Collaboration in Eurasia? by Selçuk Çolakoğlu

Recent agreements between Tehran and Moscow on an oil-gas swap is another sign of Russia’s turn towards Asian oil and gas markets and closer relations between the two countries in light of Russia’s war in Ukraine. If these agreements are finalized, Iran will import 20 billion cubic meters (bcm) of gas from Russia annually. Since Iran and Russia do not have a common land border, gas must be swapped from two routes, namely Kazakhstan and Turkmenistan in Central Asia and Azerbaijan in the Caucasus. 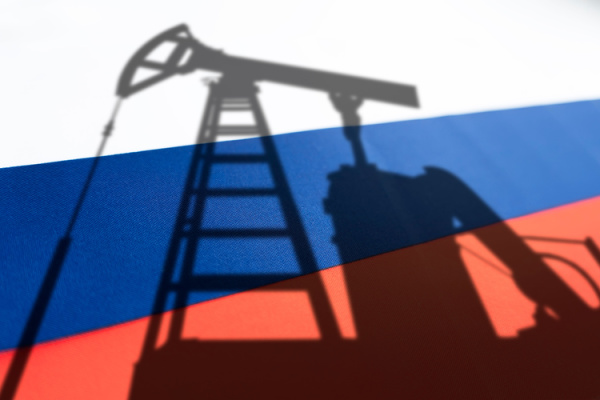 Iran and Russia: from “Oil-for-Goods Swap” to “Oil-Gas Swap” by Vali Kaleji 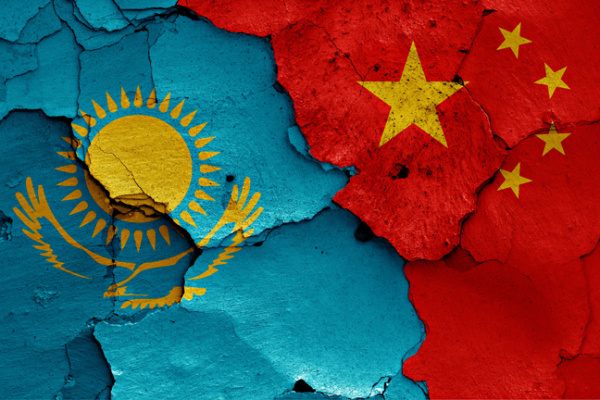 Abkhazia’s de facto authorities have agreed with Moscow that Russia will lease 186 hectares of land and 115 hectares of the sea in the city Pitsunda (Bichvinta in Georgian) for a period of 49 years. During the period in question, Russia is to receive direct ownership of leased buildings and infrastructure as well as lands that in the past constituted the private recreation complex of former Soviet leader Nikita Khrushchev. The deal, which might have severe consequences for the already limited factual sovereignty of the de facto government in Sokhumi, was met by protests from local activists and opposition figures. 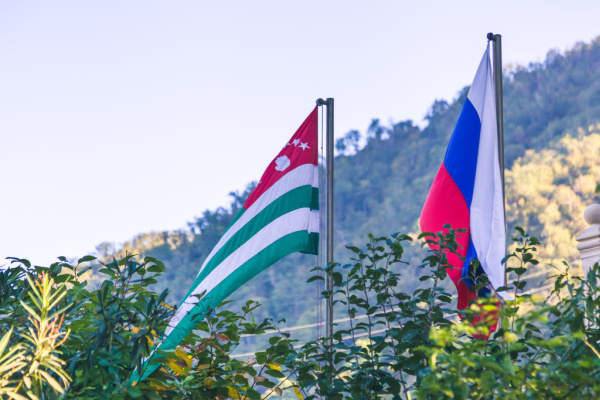