On October 6, 2021, Russia’s Minister of Foreign Affairs Sergei Lavrov met his Iranian counterpart Hossein Amir Abdollahian in Moscow to discuss regional security and economic cooperation, and to address important concerns regarding the crisis in the South Caucasus. During the joint press conference, Lavrov repeatedly highlighted the idea of a “3+3 cooperation format” including the three South Caucasus states – Armenia, Azerbaijan, and Georgia – plus their three large neighbors, Russia, Turkey, and Iran, to focus on unlocking economic and transport communications in the region. The first meeting within the format took place in Moscow on December 2021; however, Georgia refused to take part. Moreover, recent tensions in the region between Armenia and Azerbaijan as well as Azerbaijan and Iran suggest that the proposed format will not generate visible positive outcomes. 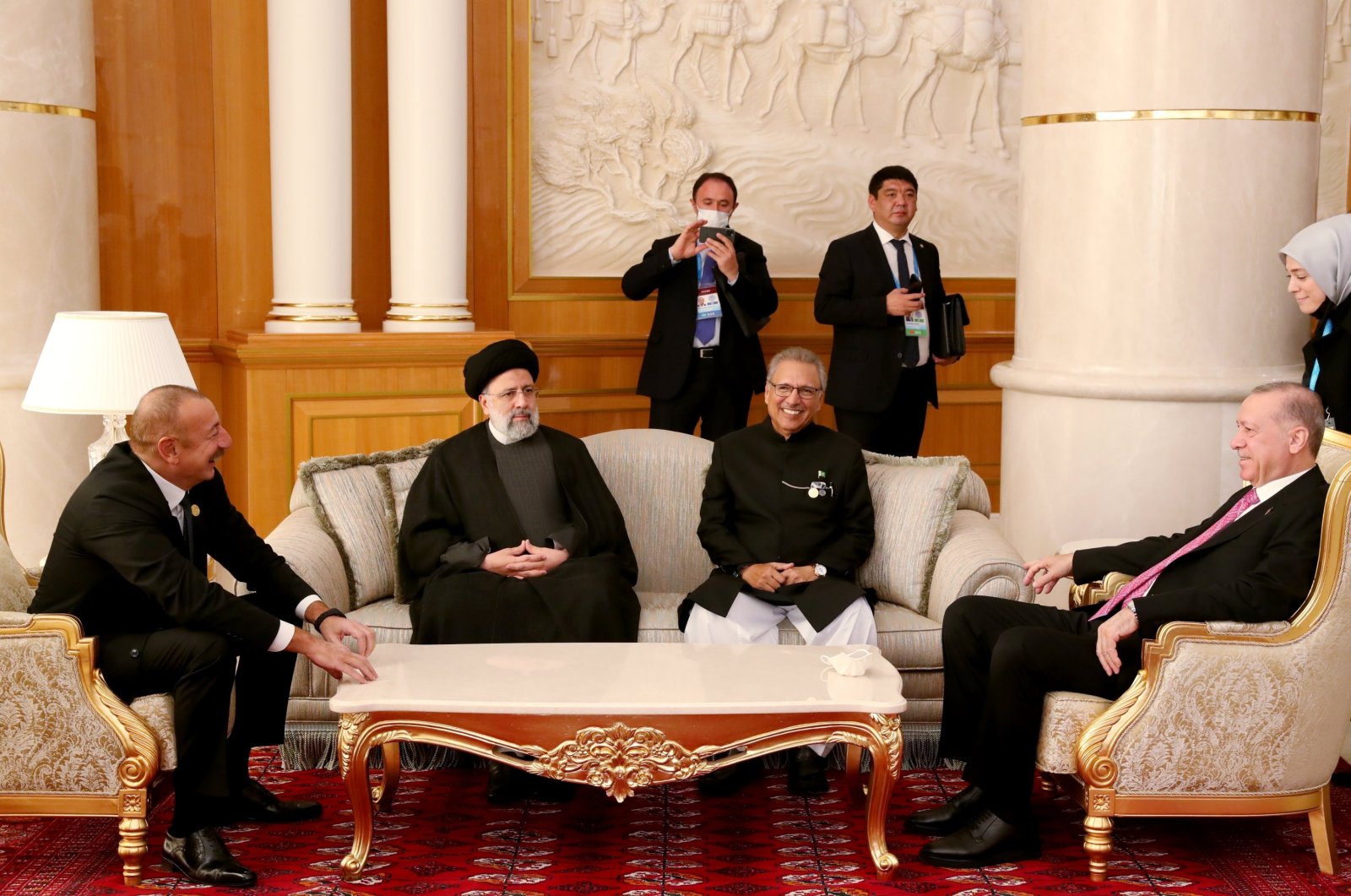 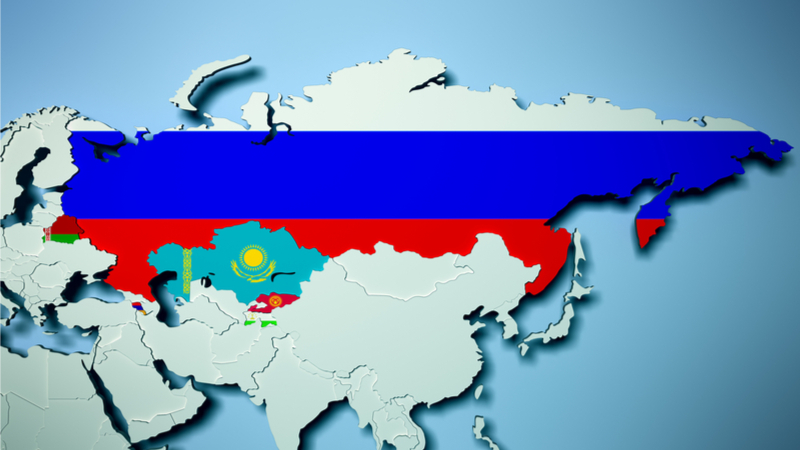 Kazakhstan’s Stress Test: The January Tragedy and its Aftermath by Ariel Cohen

Since the launch of its new strategy for Central Asia in 2019, the European Union (EU) has further profiled itself in the region as a strong supporter of civil society. The EU-Central Asia Civil Society Forum that has been taking place annually since 2019 is the most visible testimony of the EU’s reinvigorated commitment to support civil society across the region. However, despite its self-proclaimed aim to help boost societal resilience in Central Asia, the EU’s neoliberal and Eurocentric approach to civil society remains ineffective and is ill-suited in a region like Central Asia, not least in a context of consolidated authoritarianism and the rise of conservative values. Instead, a locally-owned and locally-driven approach to civil society seems better suited to help empower civil society in its efforts to strengthen societal resilience. 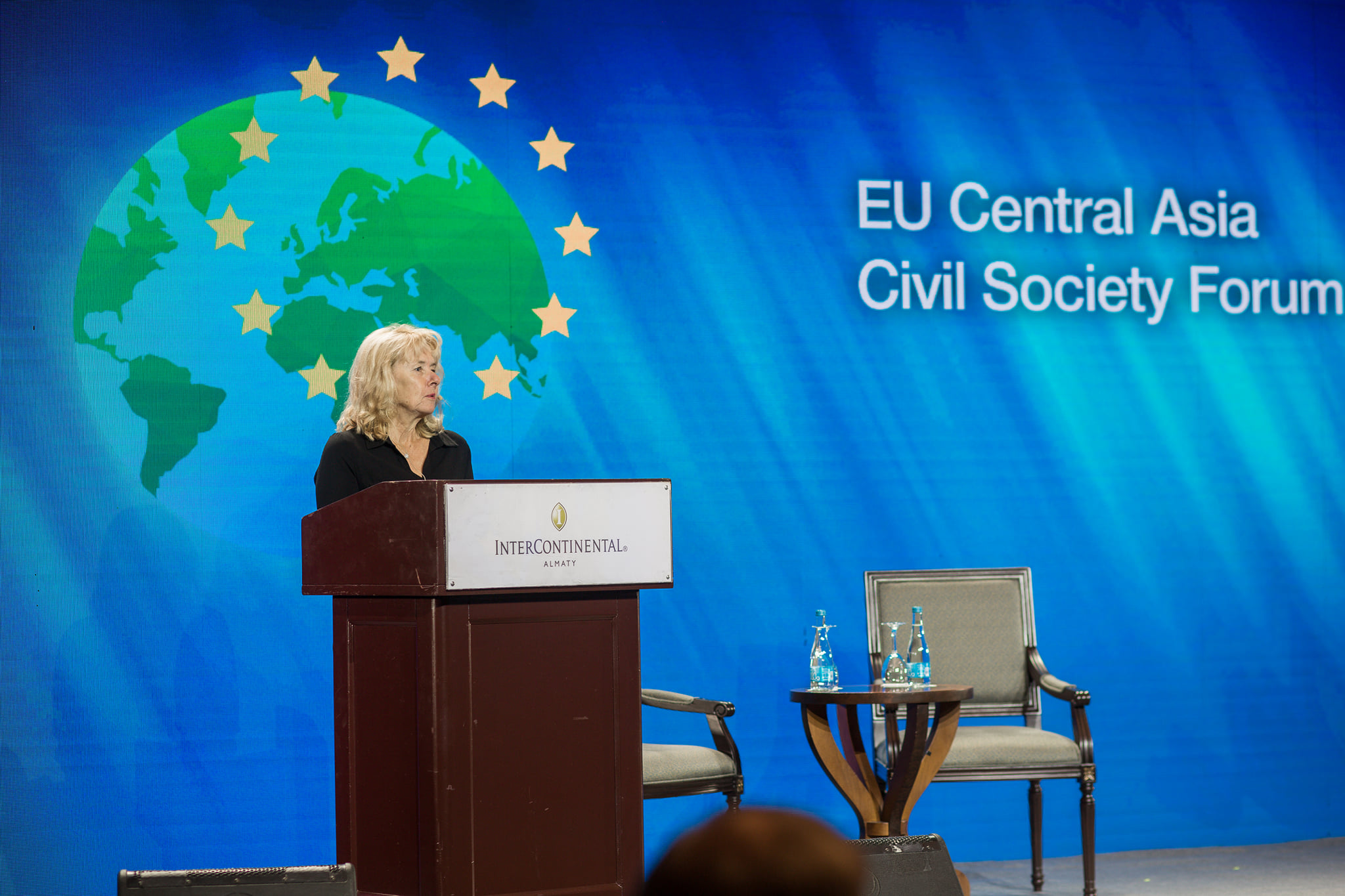 EU support to civil society in Central Asia: time for a radical change by Fabienne Bossuyt

On December 10, 2020, Russian Duma deputy Viacheslav Nikonov claimed that there had been no such country as Kazakhstan in the past, and that the northern part of modern-day Kazakhstan used to be unpopulated. He did so on his “The Great Game” (Большая игра) TV program on the state-backed Channel One, dedicated to the 30th anniversary of the signing of the Belovezha Accords. Rubbing salt in the wound, Nikonov added that “Kazakhstan’s territory is a big gift from Russia,” causing consternation in the Kazakh government and outrage in the country’s media. In light of Russia’s March 2014 unilateral territorial absorption of Ukraine’s Crimea, questions of post-Soviet national territorial sovereignty are not an idle concern. 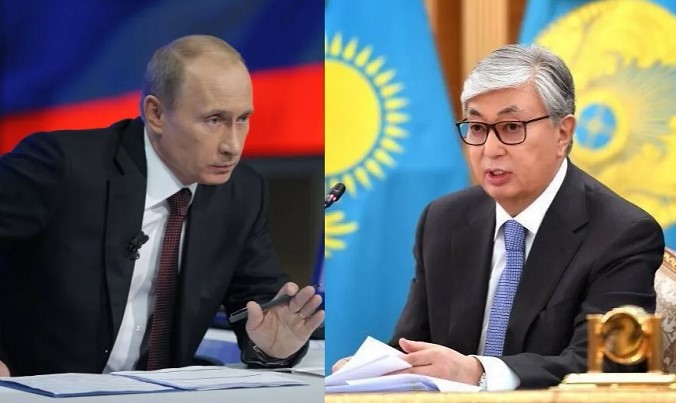