Kyrgyzstan and the Changing Geopolitics of Central Asia and the Caucasus 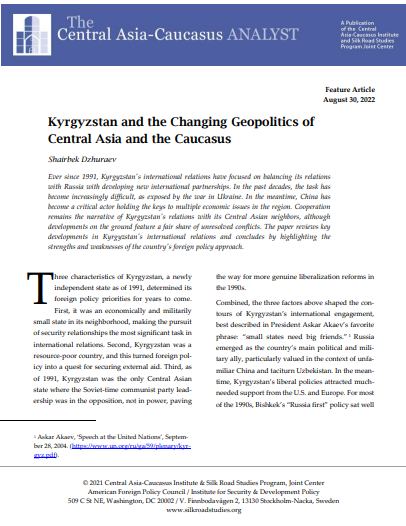 Ever since 1991, Kyrgyzstan's international relations have focused on balancing its relation with Russia with developing new international partnerships. In the past decades, the task has become increasingly difficult, as exposed by the war in Ukraine. In the meantime, China has become a critical actor holding the keys to multiple economic issues in the region. Cooperation remains the narrative of Kyrgyzstan's relations with its Central Asian neighbors, although developments on the ground feature a fair share of unresolved conflicts. The paper reviews key developments in Kyrgyzstan's international relations and concludes by highlighting the strengths and weaknesses of the country's foreign policy approach. 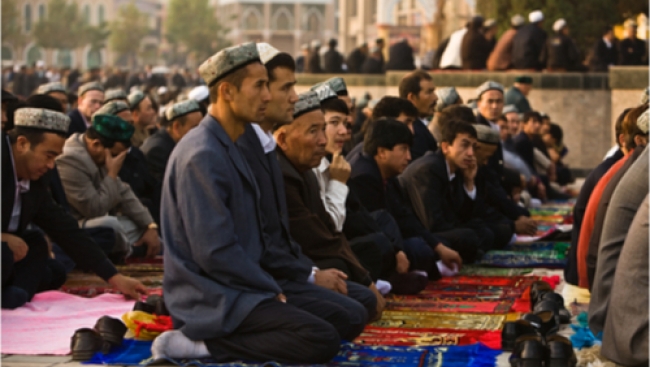 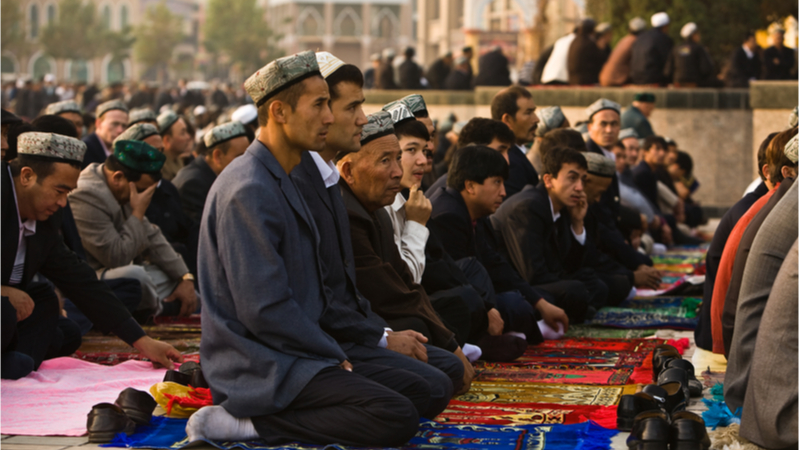 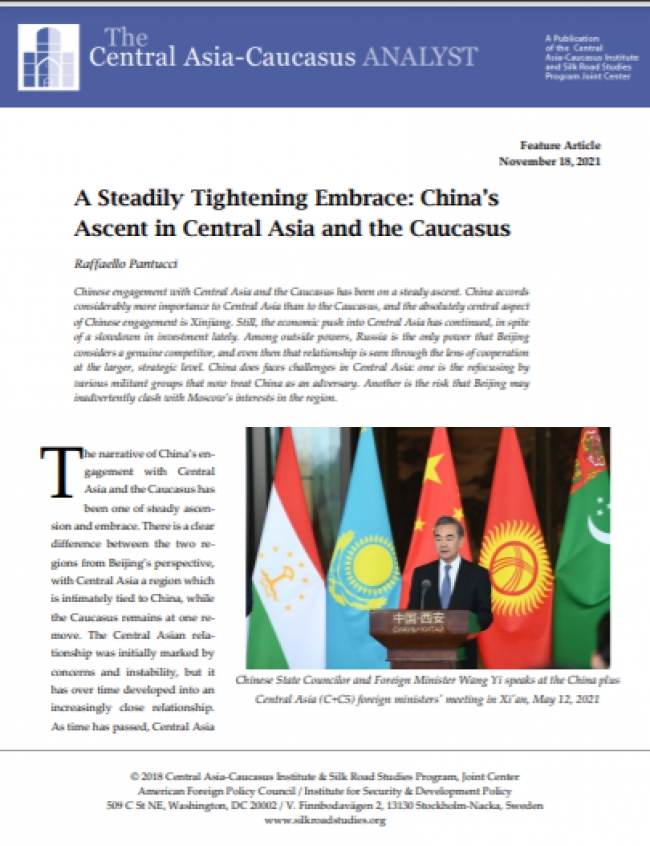 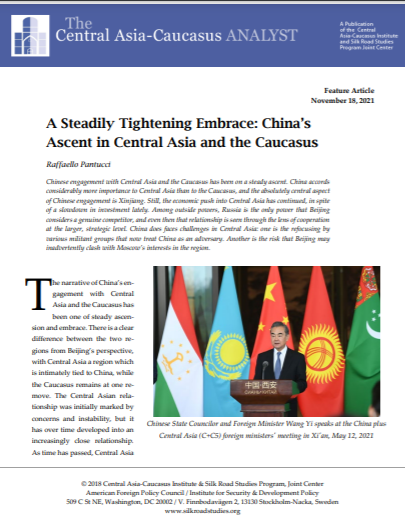 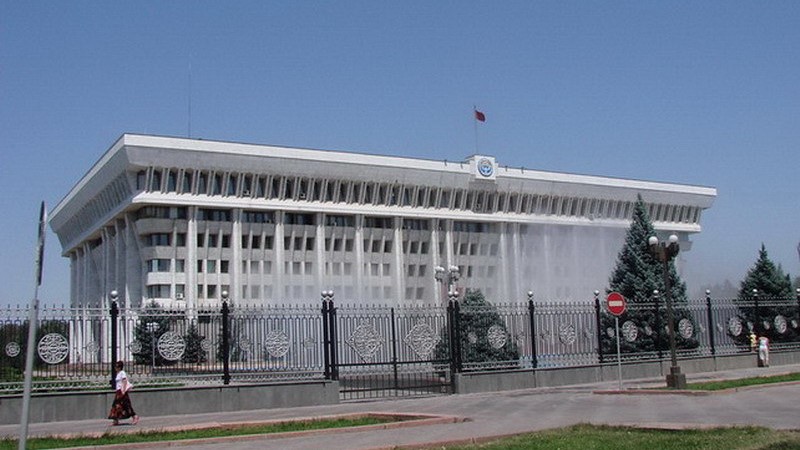 Genocide Against the Uyghyrs: The Reaction of the World

Reports of atrocities against the Turkic people of Northwestern China have been increasing in number since news of internment camps first hit the headlines in 2017. Calls have been growing to call these out as acts of genocide. However, the jury is still out. Activists and governments were initially content to label the catalogue of brutality “crimes against humanity,” and a “cultural genocide,” but as revelations of systematic intent by the Chinese Communist Party (CCP) have gained traction, pressure is mounting to label it a full-blown genocide. 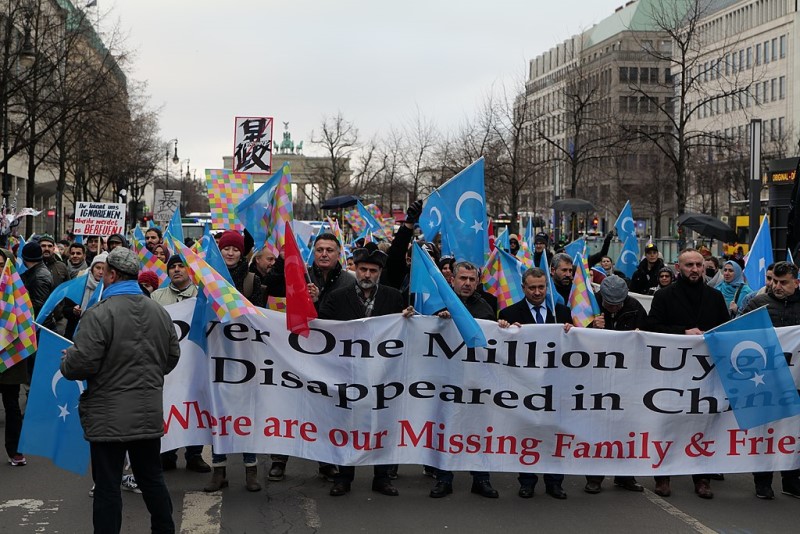