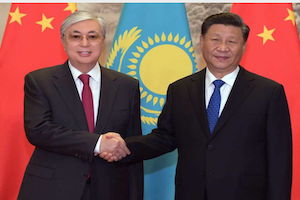 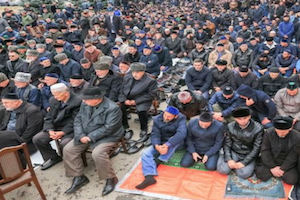 Kazakh Anti-Chinese Protests and the Issue of Xinjiang Detention Camps

By Elzbieta Pron and Emilie Szwajnoch

On September 21, another wave of popular anti-Chinese protests burst in Kazakhstan’s two main cities – Nur-Sultan (formerly Astana) and Almaty. During the demonstrations, Uyghur protesters joined Kazakh activists and jointly voiced their demands regarding Kazakhstan relationship with China. However, the issue of Kazakhs and Uyghurs detained in Xinjiang camps has been sidelined as a broader agenda has taken charge and the protests been overtaken by emotional anti-Chinese sentiments. While the official Kazakh response to the problem of Xinjiang camps has been very limited, yet the most active among Central Asian states, the collective voice of protesters is hardly going to have any effect on politics. 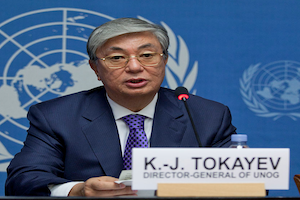 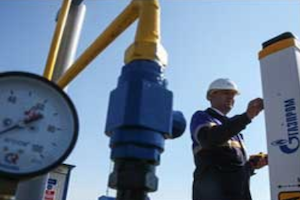 In August, China and Tajikistan held counterterror drills in Gorno-Badakhshan. Tajikistan’s Defense Ministry stated that the goal of the joint drills was to improve preparedness to counter possible threats posed by terrorist and extremist groups. The “Cooperation-2019” exercise included about 1,200 troops from both sides, including approximately 580 troops from various units and services of the Chinese PLA Western Theater Command. Following China’s substantial involvement in Central Asian economies, Beijing is increasing its military cooperation with the regional states. China’s military encroachment into Russia’s historical “sphere of influence” has nevertheless not led to a visible reaction from Moscow. 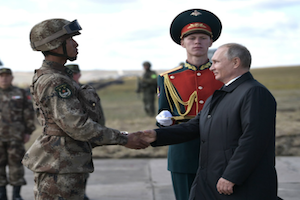