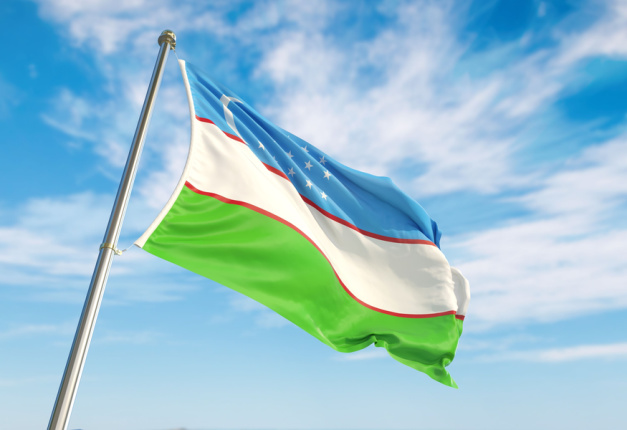 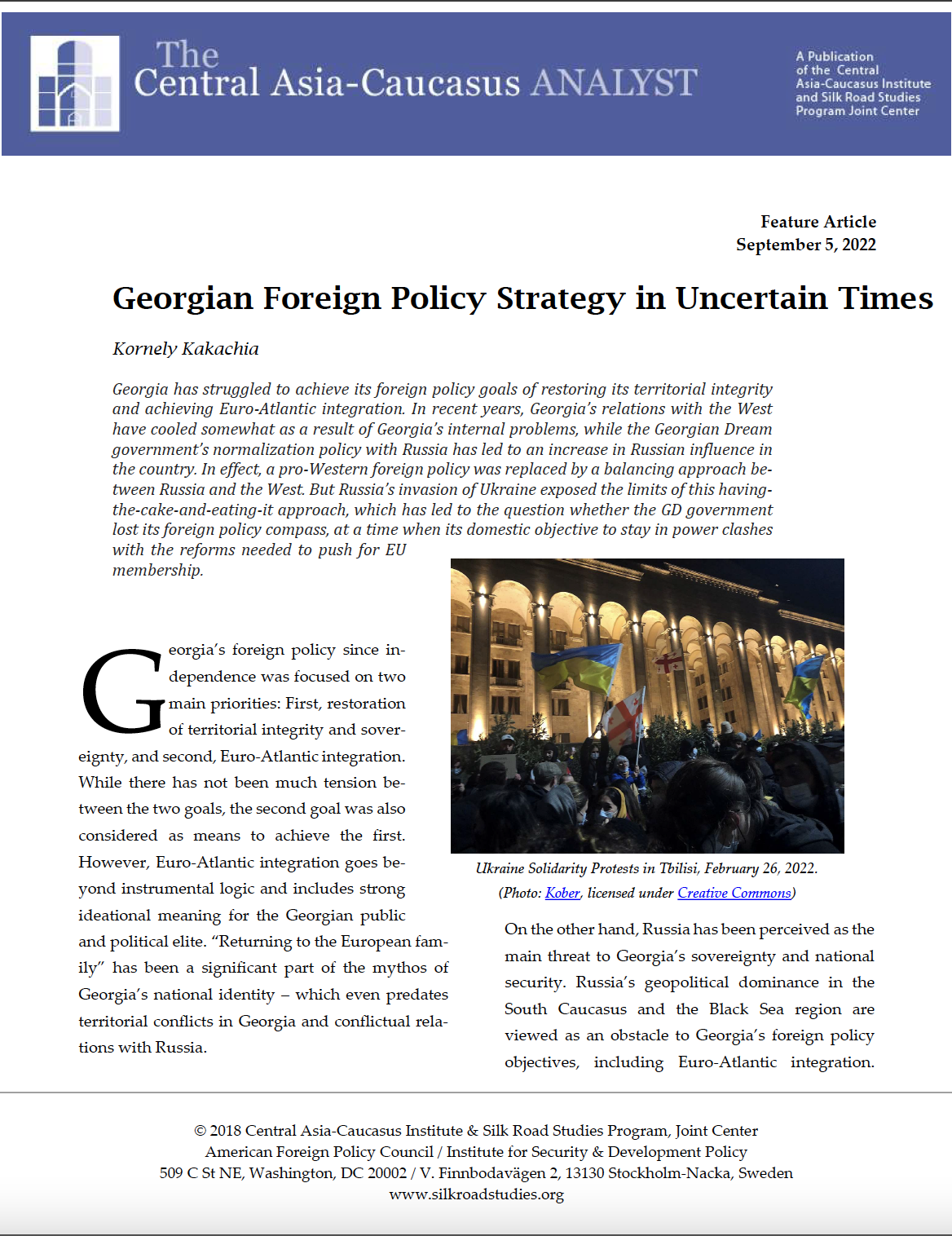 Uzbekistan Between Ukraine and Russia: The Curse of Positioning 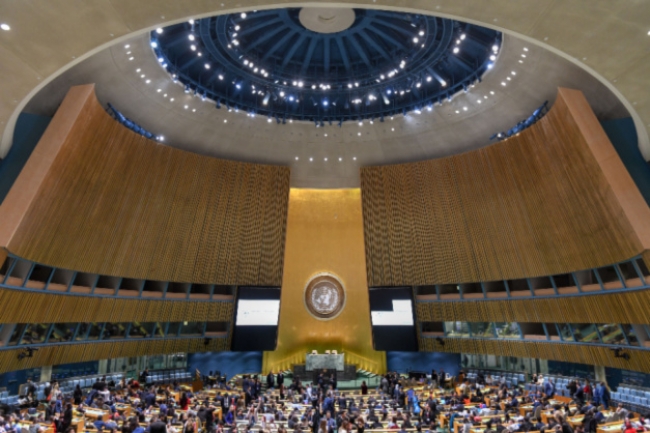 Russia’s war in Ukraine has become an existential geopolitical challenge for all former Soviet republics. Uzbekistan’s formulation and expression of a position on the war has been difficult in an ethical and political sense. Positioning on this matter is also a serious test for the strategic partnership and unity of Central Asian states. At the UNGA, Uzbekistan did not vote on the resolution blaming Russia for aggression against Ukraine. However, it voted against the exclusion of Russia from the UN Human Rights Committee. Uzbekistan’s MFA later brought some clarity to Tashkent’s position, which could potentially irritate Moscow. The curse of positioning reflects the enduring and perplexing geopolitical status-quo in Central Asia. 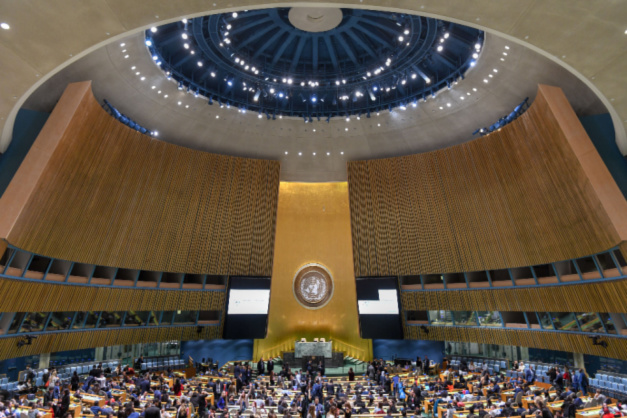 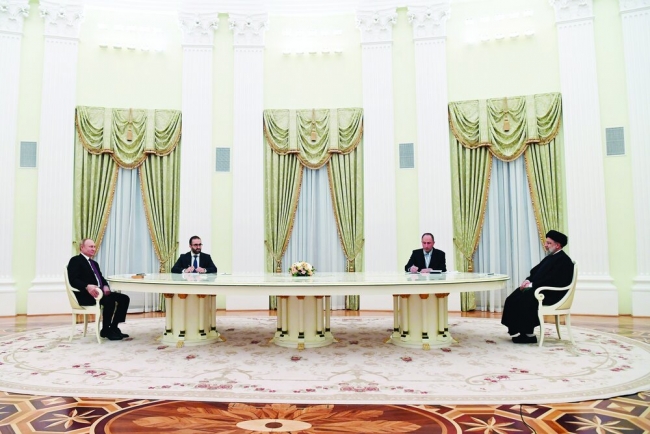 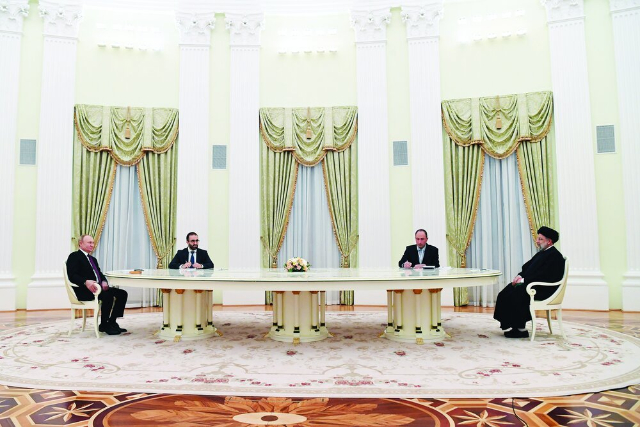 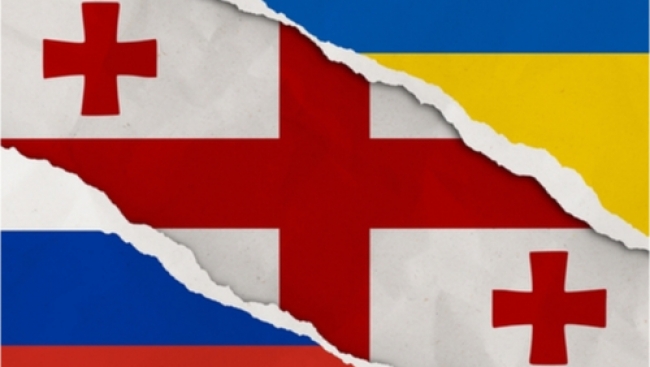 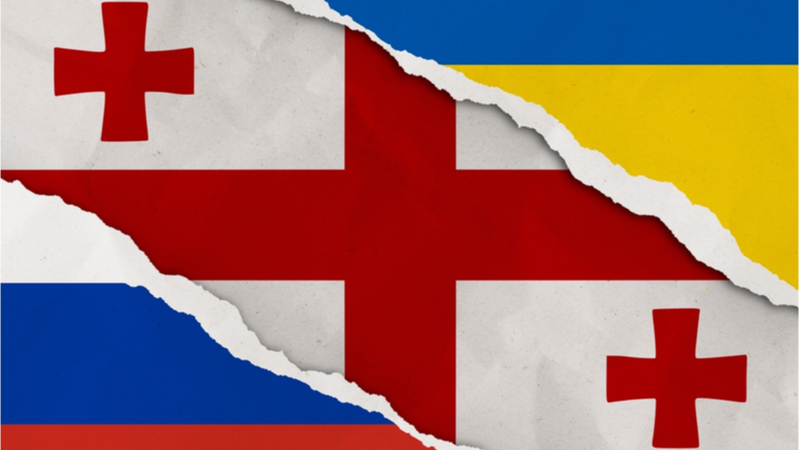