Uncertain Application Of Justice After Georgia's May 17 Demonstrations 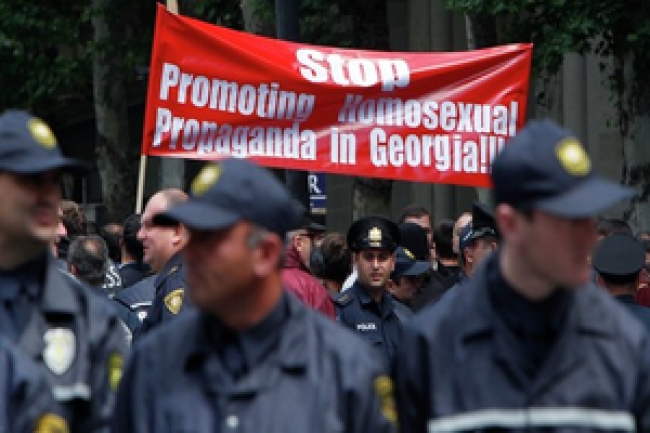 On May 24, several hundred people gathered in the Deda Ena square of downtown Tbilisi under the slogan “No to Theocracy,” to protest the violence in central Tbilisi a week earlier on the International Day Against Homophobia (IDAHO). Activists of the NGO National Front and its supporters held a simultaneous counter-demonstration in the same square, demanding a ban on lesbian, gay, bisexual, and transgender (LGBT) propaganda in Georgia.  The two rallies were conducted peacefully without any serious incident, thanks to the hundreds of law enforcement personnel standing between the groups to prevent an anticipated clash.

Ivanishvili And The Georgian-Orthodox Church: An Alliance Starting To Sour? 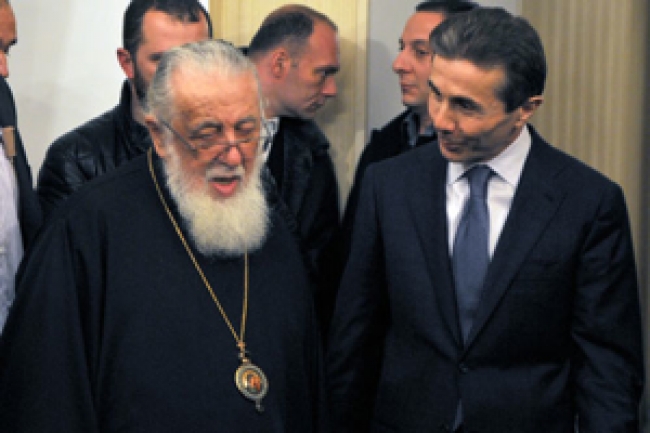 On May 17, 28 people were injured when an angry mob, led by Georgian clergymen, broke through police cordons and clashed with gay rights activists in Tbilisi, Georgia. The U.S. and EU condemned the events while Prime Minister Ivanishvili promised that those who instigated the violence would be prosecuted, including members of the clergy. Despite the government’s harsh rhetoric, only four laypeople have been arrested while four individuals, two of whom are clergymen, have been charged with “encroachment of the right to assembly and manifestation”. 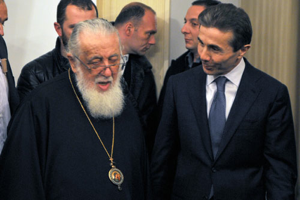 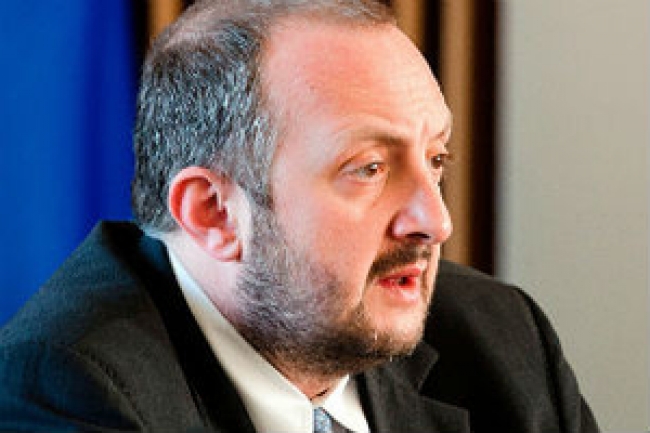 On May 11, the leader of the ruling Georgian Dream (GD) Coalition, Prime Minister Bidzina Ivanishvili, nominated Education Minister Georgy Margvelashvili as GD’s presidential candidate for the October 2013 elections. Although Ivanishvili proclaimed that anyone can defeat the candidate of United National Movement (UNM), the major opposition party, he still preferred to bid for his “friend” and “exemplary” minister. The UNM, in turn, has not yet nominated its candidate and plans to reveal him or her through U.S. style primary elections.