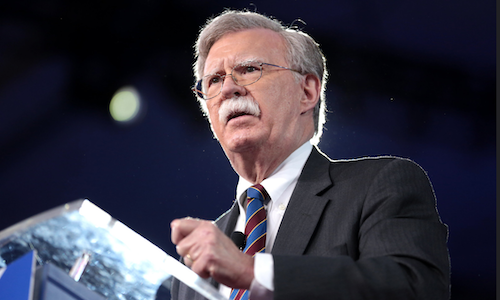 More in this category: « Will Kadyrov be Dismissed? Assessing the Truth Behind the Rumors Central Asia: Delayed Consultations, Suspended Integration »
back to top