Tilting at windmills: Washington's quest for bases in Central Asia 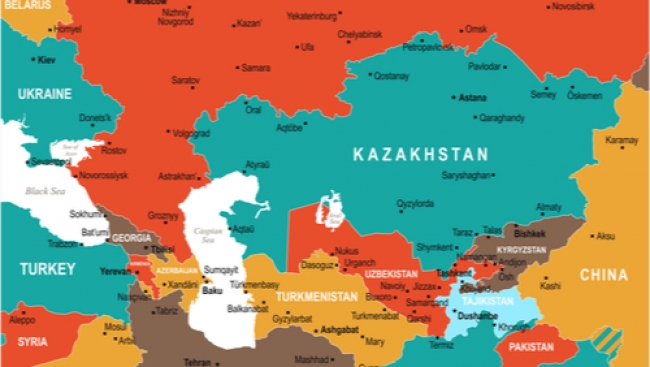 As part of the continuing story of the U.S. involvement in Afghanistan Washington is evidently still negotiating for bases in Central Asia. The idea here is to be able to carry out “over the Horizon” (OTH) operations in Afghanistan for counter-terrorist purposes. It also turns out that Washington and Moscow were discussing this issue in the talks between Chief of the General Staff, General Valery Gerasimov and General Mark Milley, Chairman of the Joint Chiefs of Staff. Those discussions apparently derived from remarks made by President Putin in his earlier summit with President Biden in Geneva offering the U.S. the opportunity to base evacuation flights in Russian bases in Central Asia. 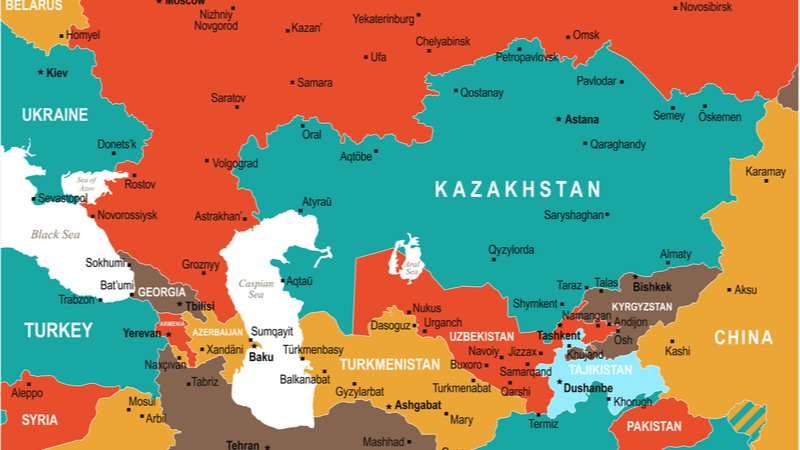