Pluses and minuses of the C5+1 format 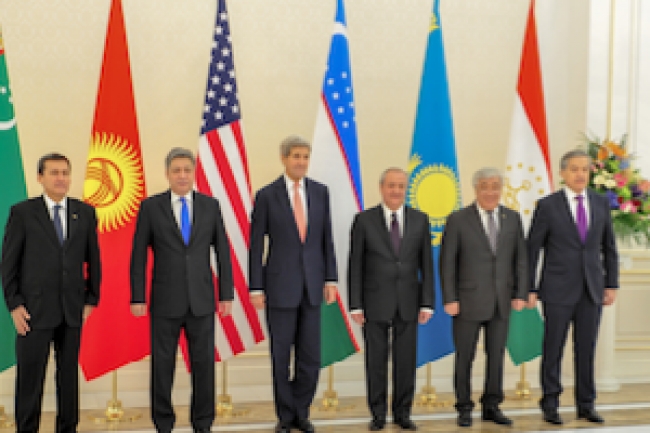 During the UN General Assembly on September 27, 2015 in New York, Secretary of State John Kerry met with Kazakhstan’s, Kyrgyzstan’s, Tajikistan’s, Turkmenistan’s and Uzbekistan’s Ministers of Foreign Affairs to set up the new C5+1 format for dialogue between the U.S. and Central Asian states. As a first manifestation of this dialogue platform, Kerry made a Central Asian tour in early November. The C5+1 meeting in Samarkand, Uzbekistan, took place in the context of global geopolitical turbulence that has raised Central Asia’s profile in U.S. global strategy. 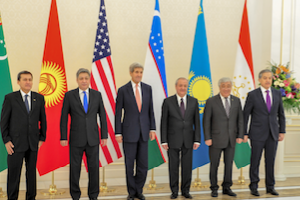