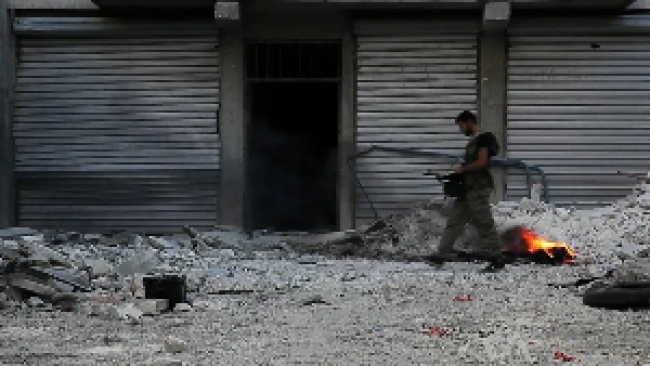 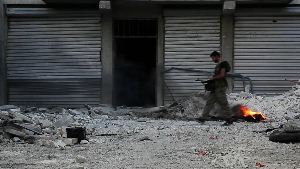 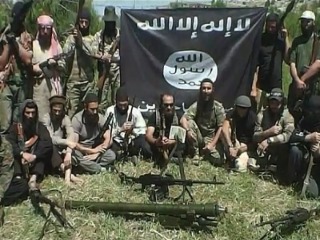 As the civil war in Syria enters its third year, jihadists from around the world continue to travel there to fight the government of Bashar al-Assad. In 2013, Central Asian jihadists have become more prominent among foreign fighters. There is also increasing evidence that fighters from Central Asia and the Caucasus who fought in Syria are returning to their home countries to carry out attacks. Central Asian countries now not only risk a revival of Islamist militancy in Central Asia after the war in Afghanistan but also as a consequence of the civil war in Syria. 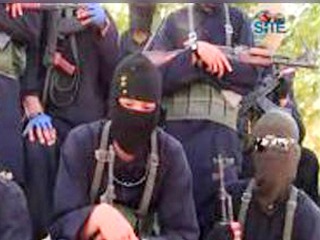 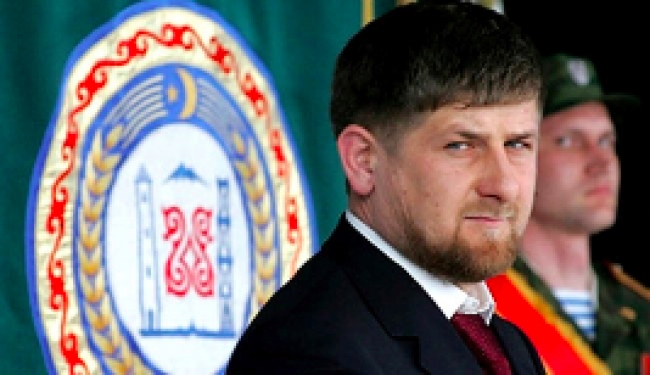 In mid-July, the Chechen Republic‘s President Ramzan Kadyrov admitted that Chechens have taken part in the Syria civil war on the side of the Free Syrian Army (FSA), allegations that he categorically denied one year ago. Simultaneously, the formal leader of the Caucasus Emirate Doku Umarov reversed his stance on the participation of Chechens in Syria. Umarov has earlier appealed to Chechen and North Caucasian youth to refrain from joining the Syria jihad and instead fight the “infidels” in their native land, but has now expressed his support for North Caucasian jihadists going to Syria, with the ultimate goal for them to return and join the insurgency upon their return from the Middle East. 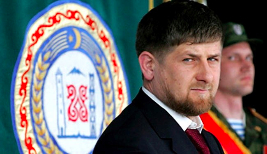