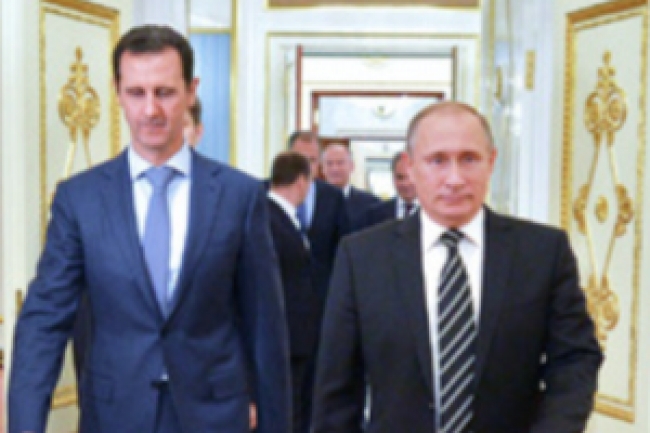 The deepening of Russia’s military presence in Syria and its direct involvement in aiding the Assad regime during the Syrian crisis is a game changing step in the geostrategic context of the Middle East. This is Russia’s third move during the last eight years to change the strategic status quo in the greater Middle East by means of military force. Russia’s new step in Syria aims to influence the geopolitical makeup of the Middle East following the collapse of the Sykes-Picot order. Russia aims to establish itself as a key player from the Caspian Basin in the east, via the Black Sea, to the Eastern Mediterranean. 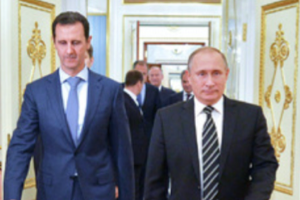 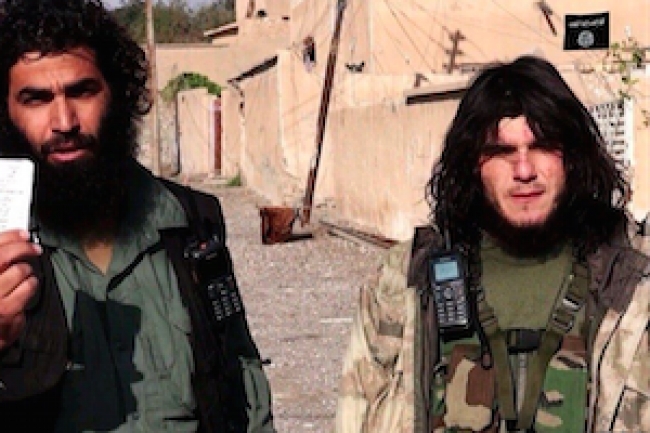 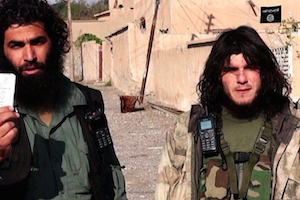