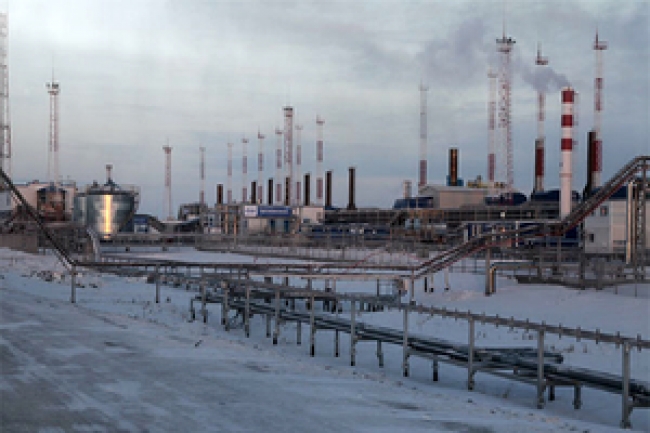 After years of discussions on TAPI and IPI, the Indian public sector giant ONGC now plans to bring Russian hydrocarbons to India via Central Asia, Afghanistan and Pakistan. If taken seriously by all concerned parties, the project has the potential to fundamentally change the energy security scenario of India as well as Pakistan, offer vast new markets for Russian hydrocarbons and provide an economic cushion for Afghanistan in its decade of transformation. 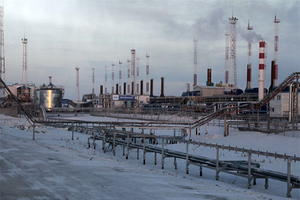