Dagestan's Commission For Rehabilitation Of Rebel Fighters: A Failed Experiment? 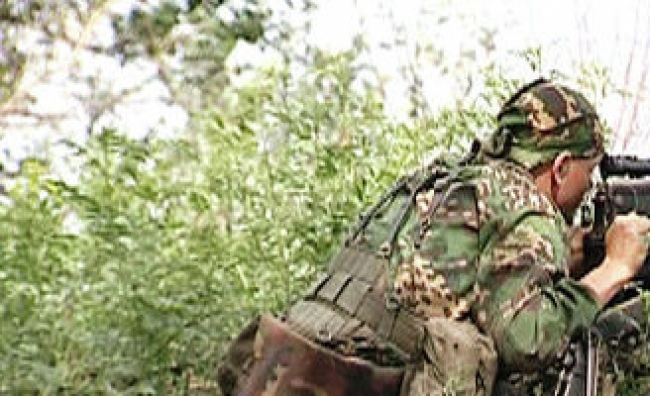 The escalation of insurgency-related violence in Dagestan, in conjunction with the authorities’ inability to deal with the increase in militant attacks, led the Dagestani government to establish in 2010 a commission aimed at rehabilitating rebel fighters. Yet, despite scores of processed applications and a number of successful cases claimed by the commission, conflict-related violence continues to increase in Dagestan. Created by the government of Dagestan as the first effort to implement a “soft” form of counter-insurgency, the rehabilitation commission nevertheless lacks legal and social mechanisms to ensure fair treatment of former militants and to re-settle them in civilian life. 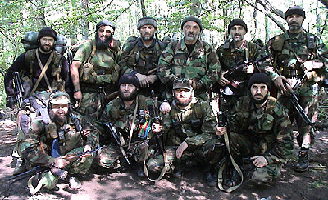 In recent years, Moscow has considerably been reducing the share of conscripts to the Russian Army from the republics of the North Caucasus, particularly from Dagestan. Military service remains popular in Dagestan, in stark contrast to much of the Russian Federation. Yet, the changing draft policy appear to be motivated by the perceived difficulty of North Caucasians to conform with the hierarchic traditions of the Russian army, and by the dangers of providing young Dagestanis with military training in the context of the North Caucasus insurgency, which is increasingly centered on Dagestan.