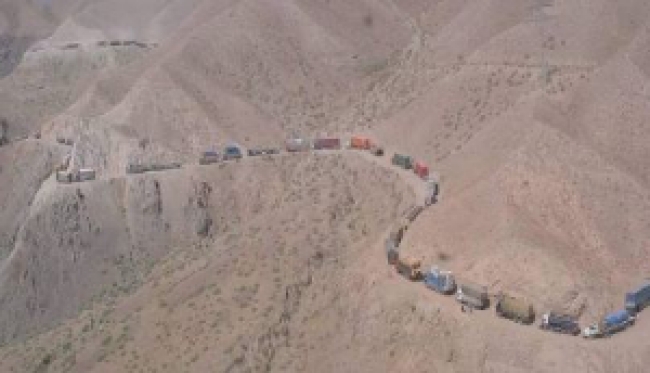 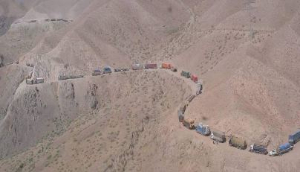 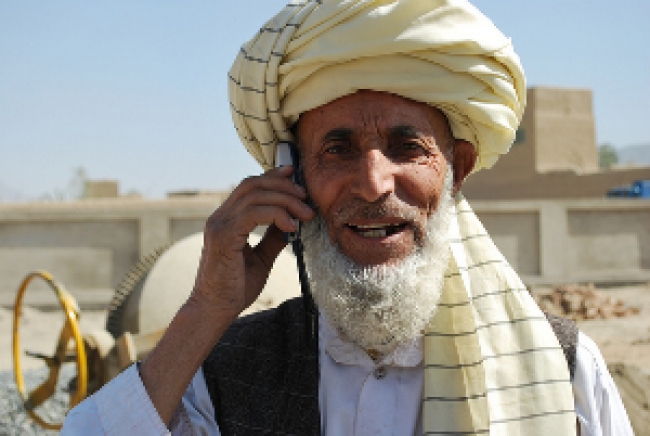 The turmoil that has devastated Afghanistan since the 1979 Soviet invasion and subsequent 2001 Western campaign against the ruling Taliban has left the country in a fragile political state, but its telecommunications sector has thrived. The Afghan government is leasing a telecommunications satellite, which will provide nationwide coverage. Currently all communications in Afghanistan are connected through other countries’ satellites. In 2001 when the Western campaign against the Taliban began, the country had a primordial land-based copper wire telephone network. 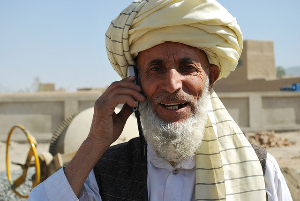 Iran and Afghanistan: More of the Same 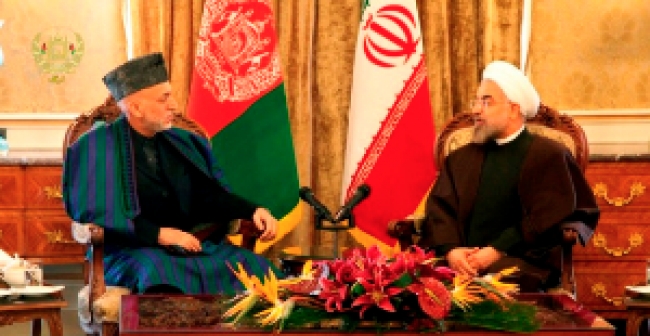 Iran’s growing role in Iraq to counter the Sunni militants there has attracted increasing attention in recent weeks, but Tehran looks likely to assume a more prominent role in Afghanistan as well. Iranians see challenges as well as opportunities in both countries, where actors hostile to Iranian interests are active. The civil strife in Iraq and Afghanistan easily spills over into Iran, and their governments turn primarily to Washington for military support despite their growing ties with Tehran. In Afghanistan, Iran has pursued a complex multi-layer strategy designed to pursue its diverse and competing objectives. 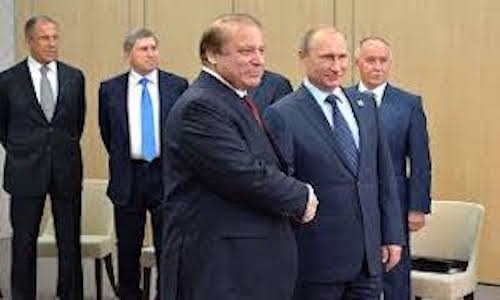 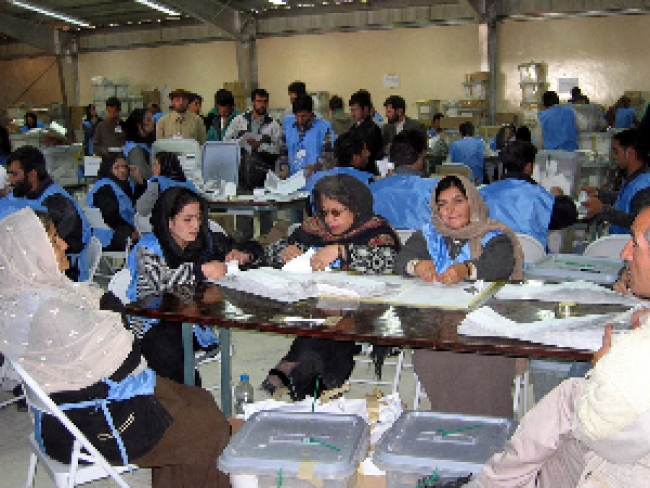 Compared with the disastrous 2009 national elections and this year’s pre-ballot worries, the first round of voting in Afghanistan’s presidential elections went much better than forecast or feared. Turnout so exceeded expectations that many localities lacked sufficient ballots on hand, while the Taliban was unable to conduct any spoiling attacks even in its traditional strongholds. Nonetheless, several key uncertainties remain unresolved that will determine the success of what should still be Afghanistan’s first peaceful presidential transition in its history. 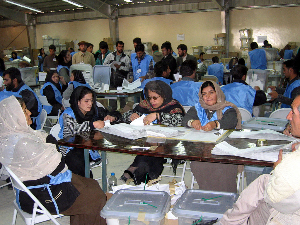