What Impact Would Turkish Membership Have On The SCO? 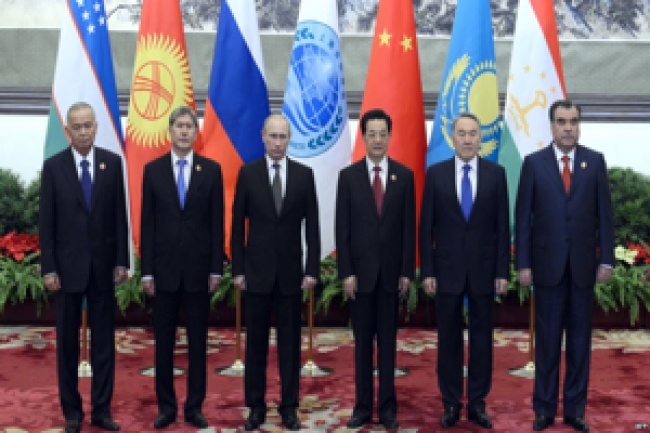 Turkish Prime Minister Tayyip Erdoğan earlier this year announced Turkey’s desire to join the Shanghai Cooperation Organization as a full member. He openly alluded to the frustration generated by the EU’s refusal to consider Turkey seriously as a member. Erdogan’s speech quickly led to French and German concessions regarding membership negotiations in the EU and most commentators opined that Erdogan was not serious about the SCO. But what if the Turkish government sees no incompatibility between memberships in these two organizations? This article provides an initial attempt to assess the impact of a Turkish membership for the SCO. 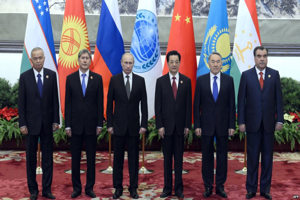