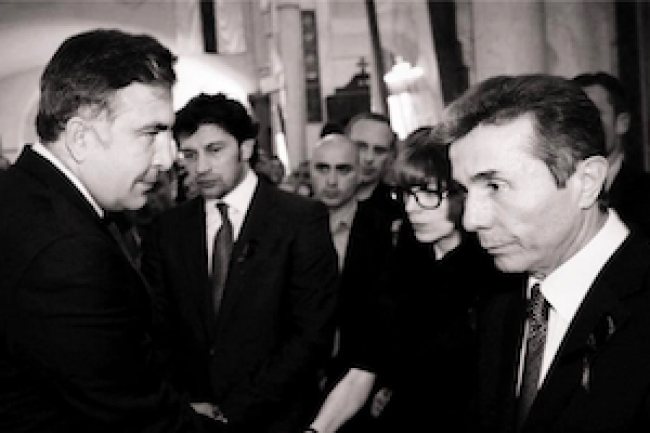 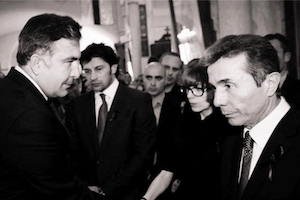 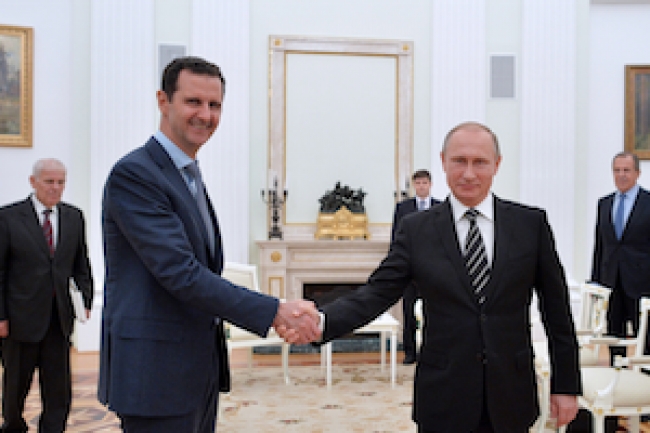 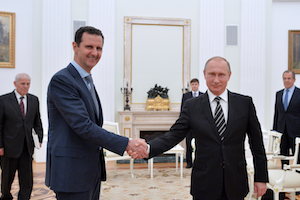 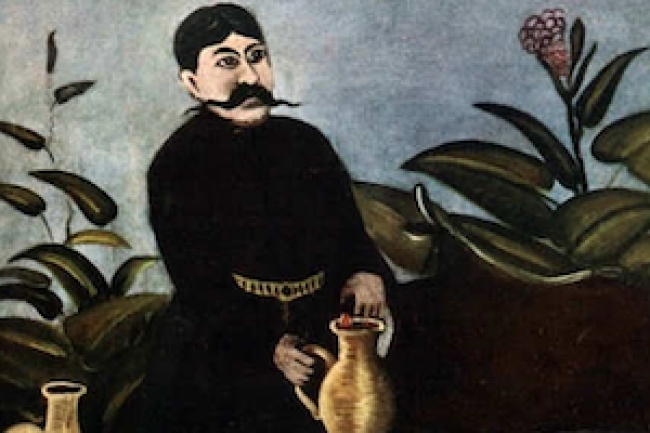 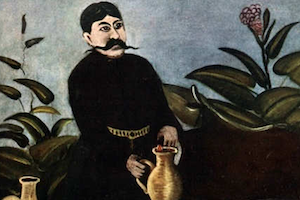 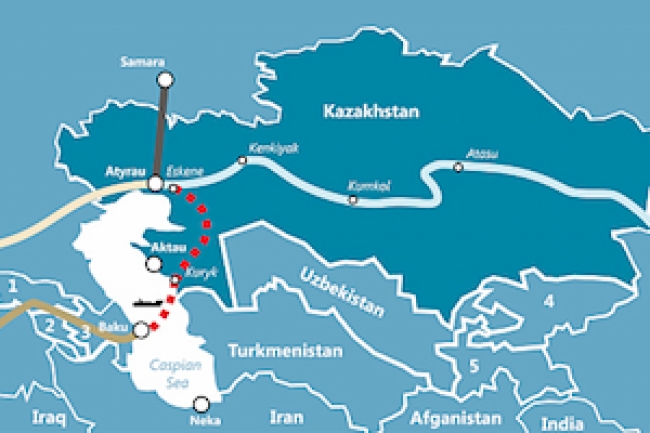 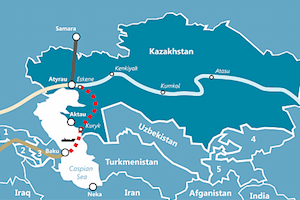 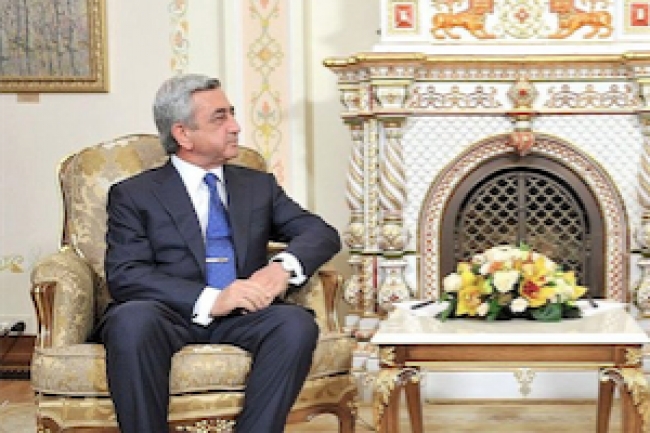 Armenia’s President Serzh Sargsyan has reshuffled the government only months before the general elections, after which the presidential system will be replaced with a parliamentary one. The new appointments seemingly aim to ensure the continued rule of the Republican Party of Armenia (RPA) after next year’s elections. The current foreign policy course based on loyalty to Russia and its Eurasian project will likely remain unchanged, despite its dire economic consequences. 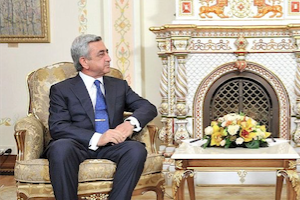