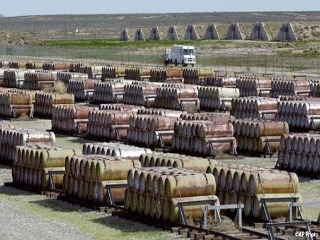 Why The South Caucasus Needs A Stronger U.S. and European Policy 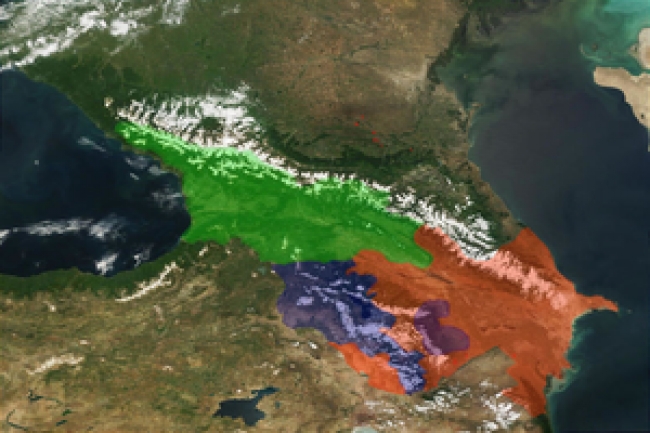 The South Caucasus has been on the radar screen of U.S. policy makers since the mid-1990s, when the region was seen as an integral part of the pro-active U.S. security and energy policy towards Europe. Those policies resulted in several pipeline projects that connected Azerbaijani resources via Georgia and Turkey to European and world markets. Today, after several years of decline in U.S. strategic interests towards Europe, the U.S. is revitalizing its focus through the Transatlantic Trade and Investment Initiative. This opens new opportunities for countries that are not members of the European Union, but aspire for integration into the Trans-Atlantic strategic and trade space. 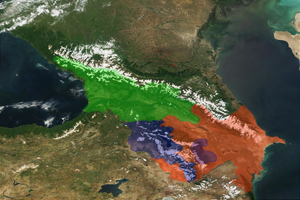