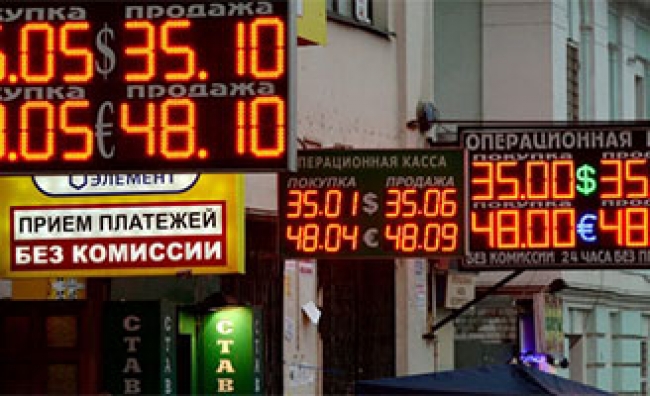 In early 2015, oil prices are in free fall and the ruble’s value is plunging along with it.  Though Russia is the immediate target or victim of these trends the repercussions of its economic crisis are already manifesting themselves throughout the CIS and affecting the economies of Central Asian and South Caucasian states. Economic crisis due to falling energy prices immediately throws failures of economic and political governance, like excessive borrowing and vanity projects, into sharp relief. But when this occurs in tandem with the depreciation of the Russian ruble and the inability of Russian firms to access foreign capital, the challenges to these states, all of whom are to varying degrees connected to the Russian economy, grow by an order of magnitude. 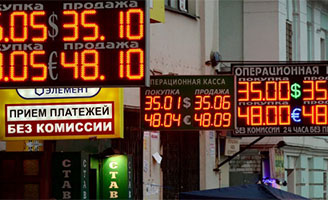 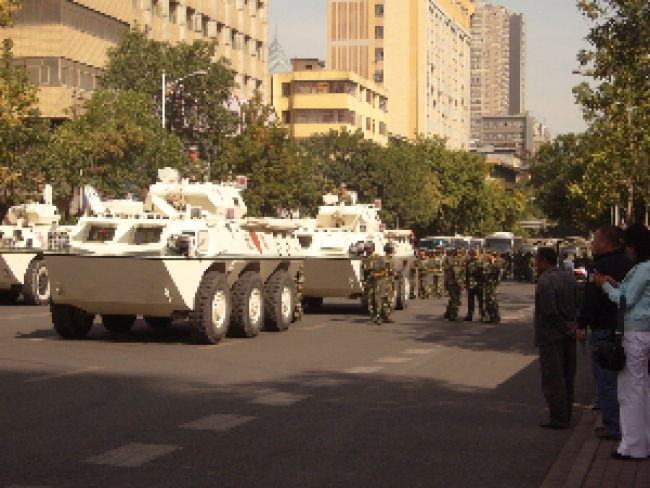 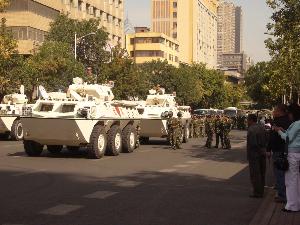 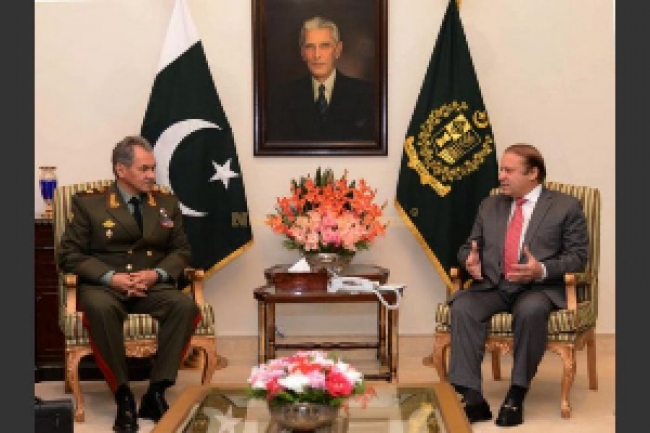 Pakistan has signed a military cooperation pact with Russia, “aimed at bringing peace and stability in the region.” Leading a 41-member high level delegation on November 20, 2014, Russia’s Defense Minister General Sergei Shoigu flew to Islamabad to sign the milestone pact, whose details were not made public. On the invitation of Russian President Vladimir Putin, Prime Minister Nawaz Sharif will soon visit Russia. The move follows Russia’s decision to lift its self-imposed arms embargo on Pakistan in June despite opposition from its longtime ally India. 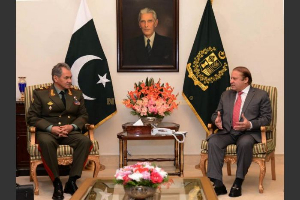 Russia Presses Ahead with Annexation of Abkhazia and South Ossetia 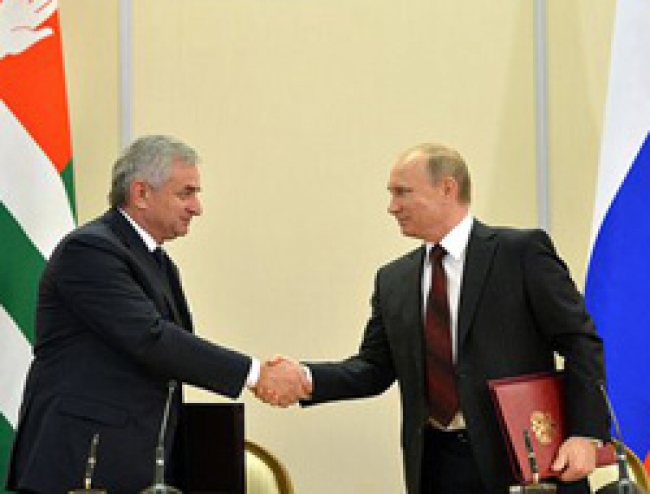 On November 24, the Russian government signed an agreement with Abkhazia that will further diminish the already limited sovereignty of this territory in exchange for Russian investments and social benefits for the population. The South Ossetian government has signaled that Russia is preparing a similar agreement with this Georgian breakaway territory. Some South Ossetians, however, have unexpectedly spoken out in favor of retaining the republic’s sovereignty. As Russia lays the groundwork for the annexation of Abkhazia and South Ossetia, it encounters surprising opposition from the tiny republics that have become accustomed to a certain degree of independence from Moscow. Tighter control of Abkhazia and South Ossetia will increase the security risks for Georgia. 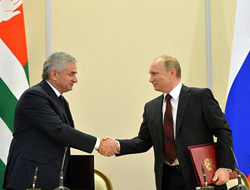