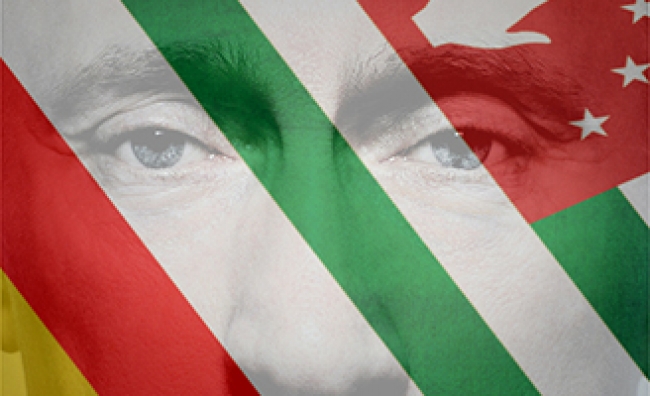 In late May 2015, Russia signaled its abandonment of the “Novorossiya” project in eastern Ukraine, which came only a few months after Moscow signed “integration treaties” with the breakaway Georgian regions of Abkhazia and South Ossetia. While the end result was not uniform in each of these cases, these recent developments point to a return to status quo ante Russian policies towards friendly separatist regimes – namely, their utility not only as local proxies, but as means of positive as well as negative leverage within their origin countries. 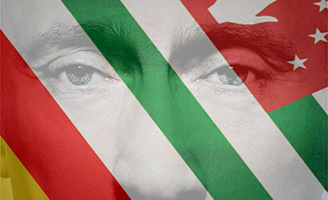