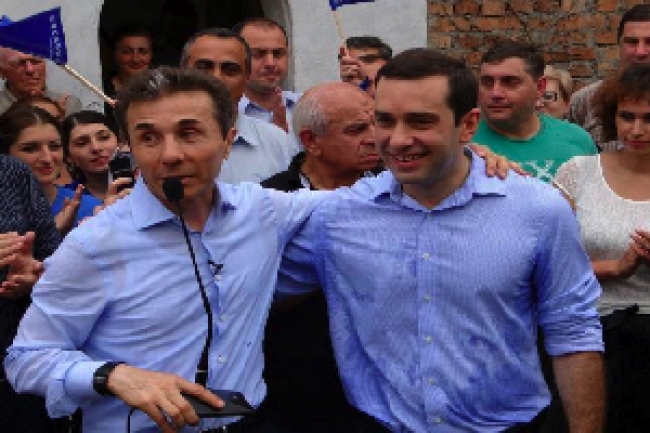 Georgia’s Defense Minister and the leader of the Our Georgia-Free Democrats (OGFD) Irakli Alasania, one of the six parties constituting the Georgian Dream (GD) collation, has dismissed speculations over the possibility of the GD’s collapse after his February 2 meeting with Prime Minister Bidzina Ivanishvili. The first signs of uncertainty emerged on January 22 when Alasania stated on the Georgian Public Broadcaster’s political talk show Accents that he had “tense” talks with PM over the upcoming October presidential elections. Ivanishvili’s concerns were prompted by the fact that the OGFD’s discussions over the presidential candidacy were not synchronized with the GD, Alasania said, adding that “I agree fully with him that the presidential candidate should be agreed with the coalition and agreed with the coalition leader Bidzina Ivanishvili.”

Following the parliamentary elections and Bidzina Ivanishvili's installation as Prime Minister, Georgia has undergone a series of arrests of former high government officials and members of the security establishment. While the now ruling coalition Georgian Dream (GD) promised during the election campaign that it would prosecute alleged misdeeds of the former government, the actions also carry the signs of a politically motivated campaign to weaken the former ruling party. While the case can be made that certain practices of the previous government should be investigated and prosecuted, the pattern of arrests risks damaging Georgia's relations with international partners as well as its domestic development process.