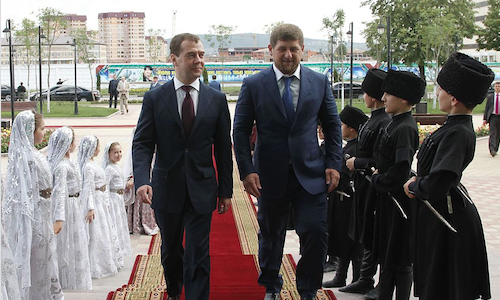 More in this category: « New tracks for Nagorno-Karabakh conflict resolution: separate tasks, complementary missions for Russia and the OSCE Minsk Group? Future prospects for Caspian energy »
back to top