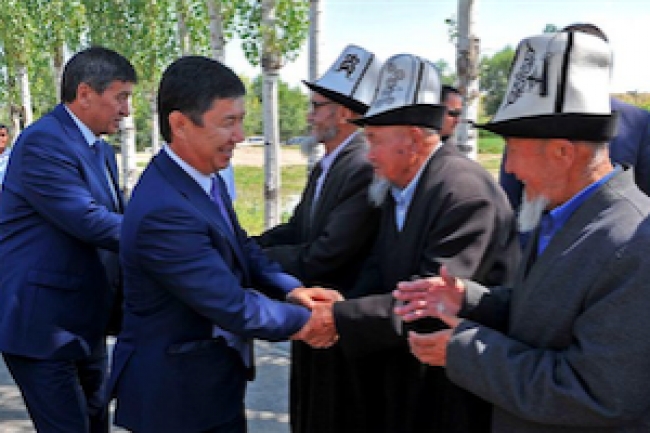 May 6th, the CACI Analyst

On April 11, Kyrgyzstan’s prime minister officially announced his decision to step down amidst allegations of corruption. Temir Sariev, who has headed the Kyrgyz executive for less than a year, became the 26th Kyrgyz prime minister to leave his post since the country’s independence. 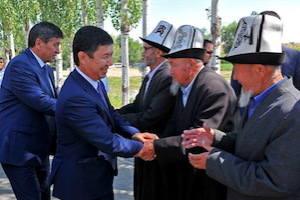