Turkmen and Chinese energy officials, in the presence of Turkmenistan's and China's Presidents Gurbanguly Berdimuhamedov and Xi Jinping, signed a number of new agreements and contracts on September 3-4 on the development of Turkmenistan's  giant Galkynysh (Renaissance) gas field and to increase the supply of Turkmen gas to China to 65 billion cubic meters (bcm) per year by 2020. A total of thirteen bilateral documents including the energy sector deals were signed to bring the Turkmen-Chinese cooperation to a new strategic level. 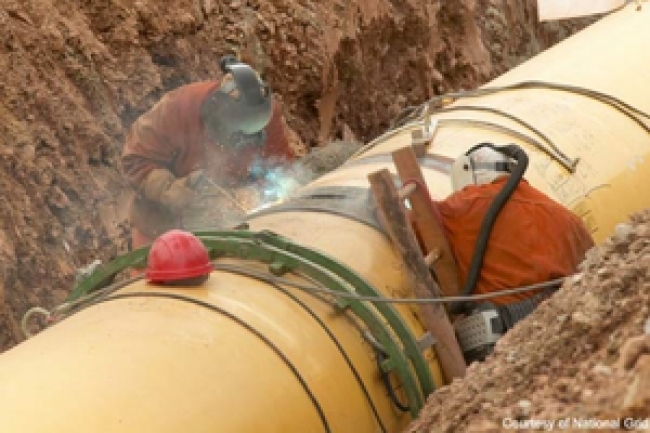 Days after the conclusion of the late-March summit in Moscow between Russia’s President Vladimir Putin and his Chinese counterpart Xi Jinping, Kazakhstan’s President Nursultan Nazarbaev met with Xi during a visit to China to attend the multilateral Boao Forum of Asia (BFA), which styles itself the Asian Davos. The two leaders established a new bilateral business council, signed numerous agreements for economic cooperation including infrastructure construction, and deepened still further Chinese participation in the development and bringing-to-market (and especially bringing-to-China) of Kazakhstan's impressive raw materials resources, most of all energy. 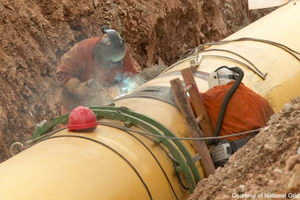 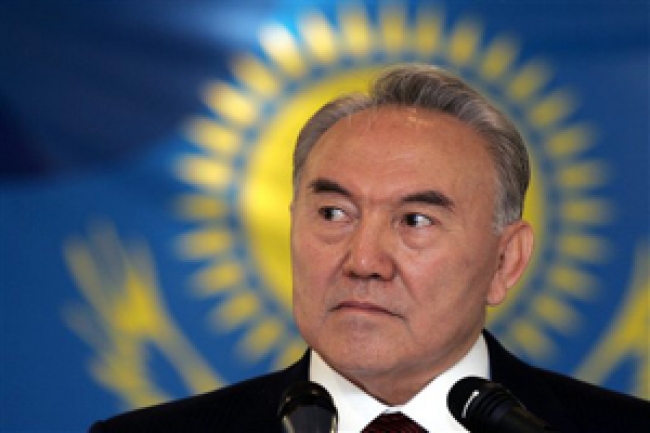