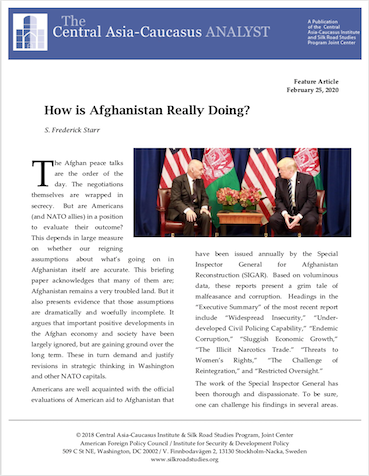 More in this category: « Connecting Eurasia: Is Cooperation Between the EU, China and Russia Possible in Central Asia? Uzbekistan's "System Reset" »
back to top