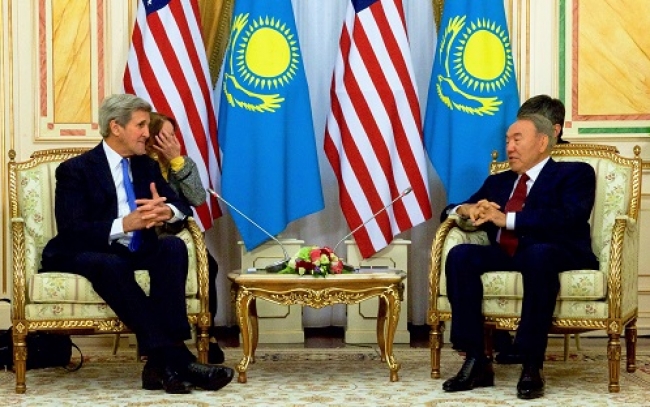 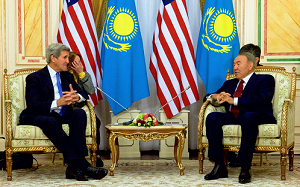 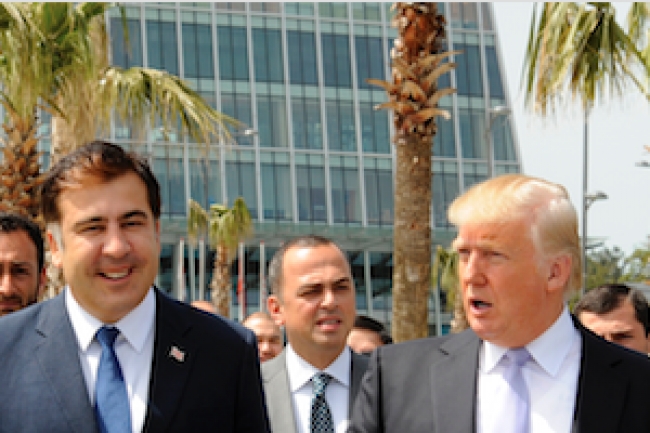 The Trump administration will soon undertake a comprehensive review of Russia-US relations and U.S. policy toward the rest of Eurasia. Although the new team will presumably consider many options, the president-elect’s statements imply that the U.S. will not soon support further NATO expansion or other actions that would strongly antagonize Moscow. Despite this limitation, the U.S. government will continue security ties with U.S. partners in Eurasia, such as Georgia. In practice, there are a number of steps the U.S. and Georgia can undertake to advance their mutual security. 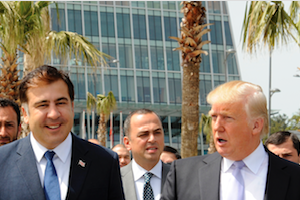