Armenia and Azerbaijan at odds over Planned Transport Link 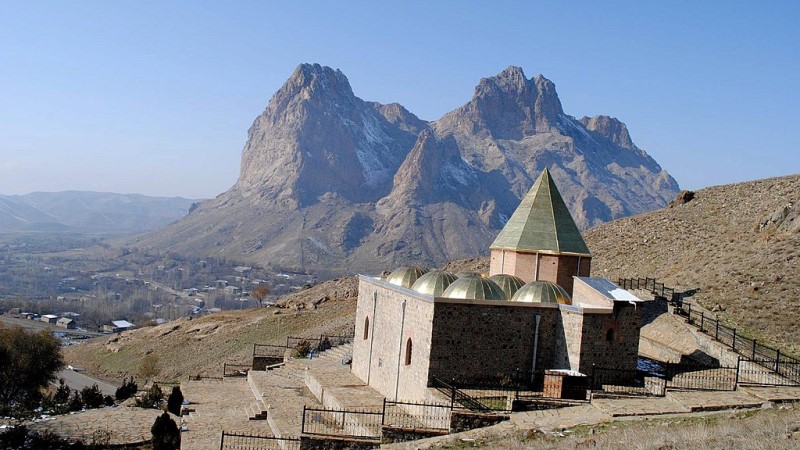 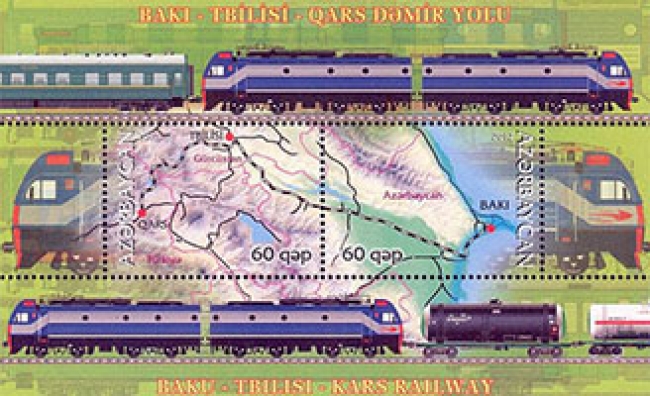 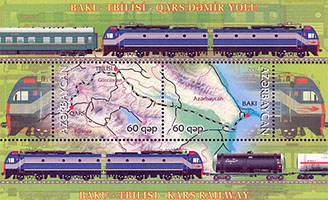