On June 21, Kazakhstan’s President Nursultan Nazarbayev signed into law a bill introducing a comprehensive reform of the country’s pension savings system. The main novelty of the bill is a provision increasing women’s retirement age from 58 to 63 years, thus ensuring full equality with the working male population. Earlier in April, the chairman of Kazakhstan’s National Bank, Grigory Marchenko, made public the results of an independent assessment made by international experts according to which the state budget might lose US$ 19.6 billion worth of potential tax revenue by 2023, should a similar reform not be adopted by the end of this year.

In recent years, Kazakhstan has taken a number of steps to raise its international profile and firmly plant its flag on the world stage. The first success was scored when the country became Chairman-in-Office of the Organization for Security and Cooperation in Europe (OSCE) in 2010 and hosted the OSCE Summit in December of that year. The next accomplishment was hosting the 7th Asian Winter Games in January-February 2011. Earlier this year Astana successfully outbid Liege (Belgium) to become the venue of Expo 2017. The Astana Economic Forum and its G-Global online platform, however, may turn out to be Kazakhstan’s most significant imprint on global politics and economics. 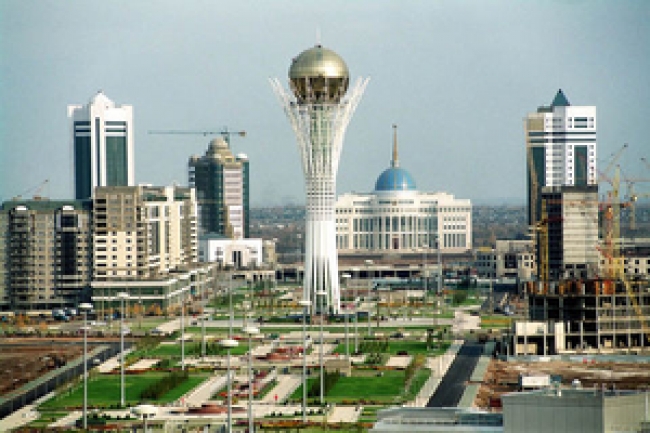 On May 22 and 23, Kazakhstan’s capital hosted two high-level annual events that have already become a local tradition. On Wednesday, President Nazarbayev chaired the 26th meeting of the Foreign Investors Council which is comprised of representatives of government bodies in charge of the country’s economic development and foreign companies actively investing in Kazakhstan. It was established in 1998 and initially included only 11 permanent members. Fifteen years later, the Council has expanded to 27 permanent members and also counts several observers on its board, such as the CEO of Glencore International plc Ivan Glasenberg. While Kazakhstan’s economy has attracted massive investment from hundreds of foreign entities during the past twenty years, the Council is open exclusively to the largest investors whose gross input is measured at US$ 500 million for those operating in the energy sector and at least US$ 125 million for non-extractive fields.