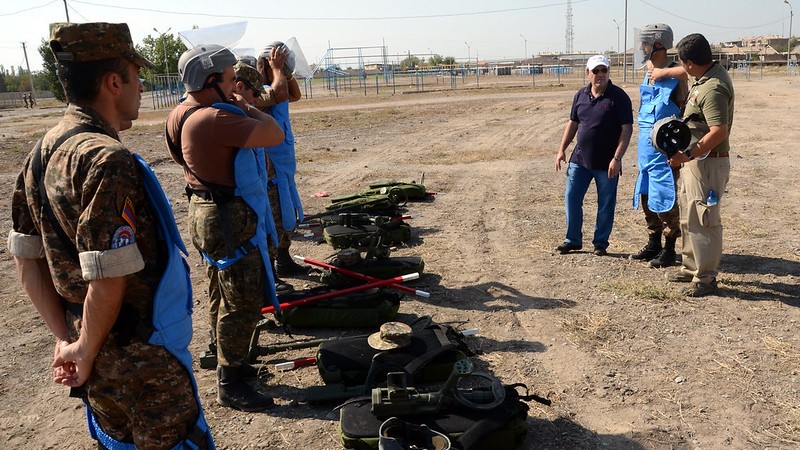 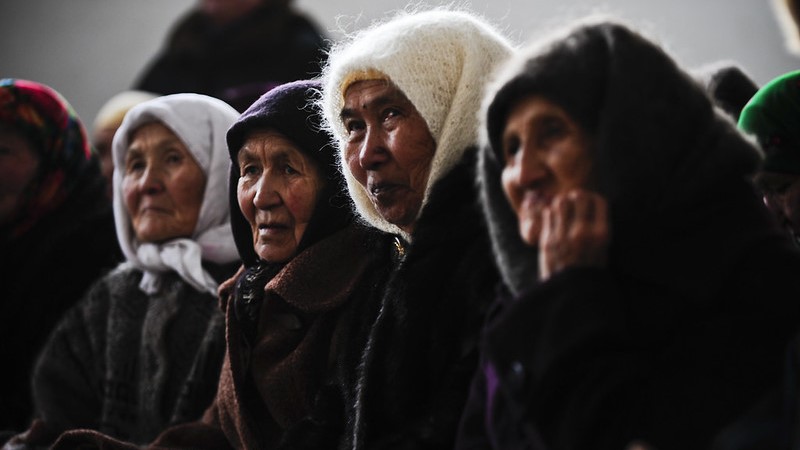 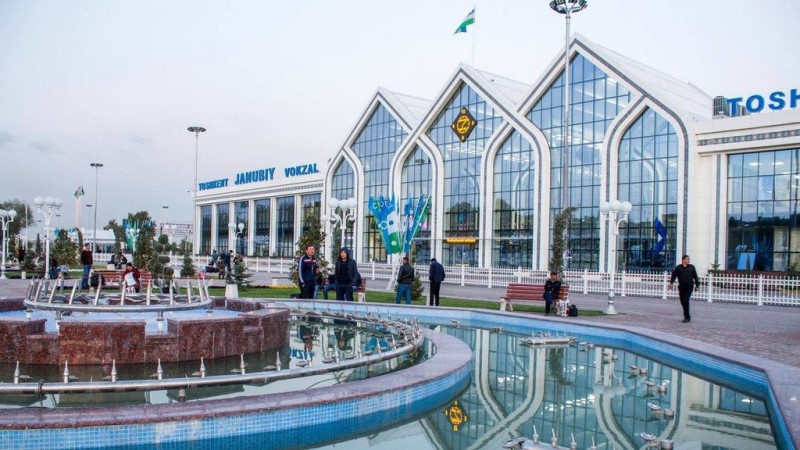 The Prospect of Social Innovations in Uzbekistan by Bakhrom Radjabov 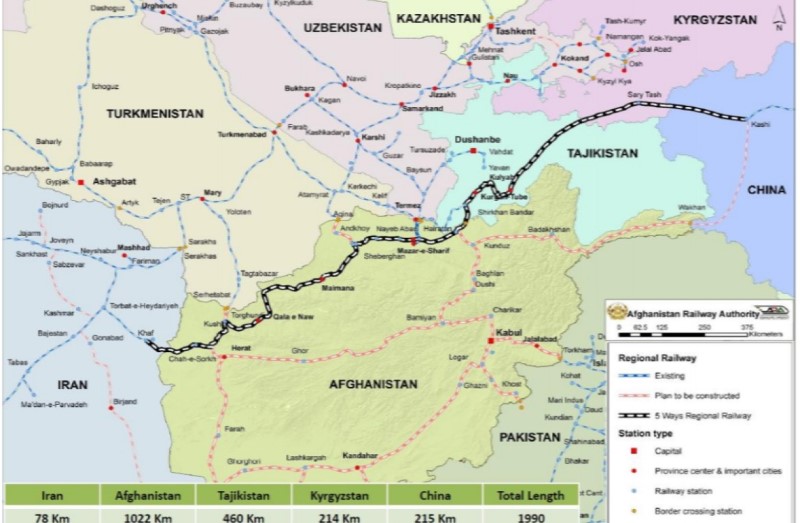