The meeting took place three days after the snap presidential elections on August 24, when Khajimba eventually became Abkhazia’s de facto leader after three failed attempts since 2004. His predecessor Alexander Ankvab stepped down on July 1 in response to street protests by Khajimba-led opposition groups in late May, 2014.

Khajimba was able to oust Ankvab and narrowly avoided a runoff by gaining 50.57 percent of the votes. The former head of the state security service Aslan Bzhania was second with 35.91 percent, followed by former defense minister Merab Kishmaria and former interior minister Leonid Dzapshba with 6.4 and 3.4 percent respectively.

Before the elections, Abkhazia’s parliament declared the “Abkhaz passports” held by most ethnic Georgians residing in the region illegal, preventing 16,411 residents of Gali, 5,504 of Tkvarcheli and 872 of Ochamchire districts from participating in the elections (see the 06/18/2014 issue of the CACI Analyst).

Reportedly, one of key reasons for Ankvab’s departure was controversy over the “passportization” issue. Khajimba-led ultra-nationalists blamed Ankvab for deliberately distributing “Abkhaz passports” to ethnic Georgians in efforts to secure their support. Khajimba insisted that districts predominantly populated by ethnic Georgians were a menace to “Abkhaz statehood.” Such rhetoric proved effective both in ousting Ankvab and in preventing a sizeable part of the region’s population from casting ballots.

Whereas the EU, NATO, and the U.S. Department of State condemned breakaway Abkhazia’s presidential elections, Putin was quick to congratulate Khajimba on the election victory and restated his readiness to buttress “friendly” relations with Abkhazia.

Khajimba has been the Kremlin’s favorite candidate for almost a decade. In the mid-1980s he graduated from Minsk’s KGB academy and served at Tkvarcheli’s KBG unit in Abkhazia until 1992. Moscow actively promoted Khajimba during the 2004 presidential elections, where he was nevertheless defeated by Sergey Bagapsh. To eschew an anticipated political crisis, Khajimba took the post of vice president with direct support from the Kremlin. In the 2009 elections, Bagapsh repeated his success while Khajimba scored only 15.4 percent of the votes. Finally, Ankvab gained a landslide victory over Khajimba in the 2011 polls.

Khajimba eventually became Abkhazia’s new leader after the political standoff in May, and almost immediately declared the need for signing a comprehensive cooperation treaty between Moscow and Sokhumi in order to elevate bilateral cooperation to a substantially new level and ensure “clearer” security guarantees for “Abkhazia’s independence.”

According to Khajimba, one aspect of the treaty could be the establishment of joint command over Abkhaz forces and Russian military bases in Abkhazia. “The new document should take into consideration those difficulties which Abkhazia and Russia now face on the international arena, which exist in relationship with Georgia, Europe and the United States,” he said.

This statement reflects several political shifts taking place locally as well as regionally. Locally in Abkhazia, the results of the recent elections should be perceived as a long-expected victory of a Kremlin favorite who, unlike previous leaders, will be more amenable to the Kremlin’s interests. In early May 2014, the Ankvab-led government strongly condemned the proposition for a formal association with Russia aired by the head of the International Association of the Abkhaz-Abazin People, Professor Taras Shamba. Abkhazia’s foreign ministry claimed that such a move would rid Abkhazia of the “signs of an independent state.”

What happened next was the overthrow of Ankvab’s government and the political deactivation of ethnic Georgians, which considerably limits the number of voters who would oppose Abkhazia’s accession to Russia.

These local changes mirror the regional convulsions triggered by Russia’s annexation of Crimea and its military escalation in eastern Ukraine. In this broader spotlight, regime change in Abkhazia might imply a tactical move on Moscow’s part to prepare the ground for a complete absorption of the region or at least to gain additional levers there. In Moscow’s perspective, bringing Khajimba to power in Abkhazia will imply fewer risks of unexpected clashes and weaker objections to the region’s direct integration with Russia. Unlike in South Ossetia, independence is a critical issue for large parts of the Abkhaz population, which pushes the Kremlin to proceed more cautiously. The Kremlin’s success, however, hinges on its ability to maintain at least its status of a regional power in Eurasian geopolitics. 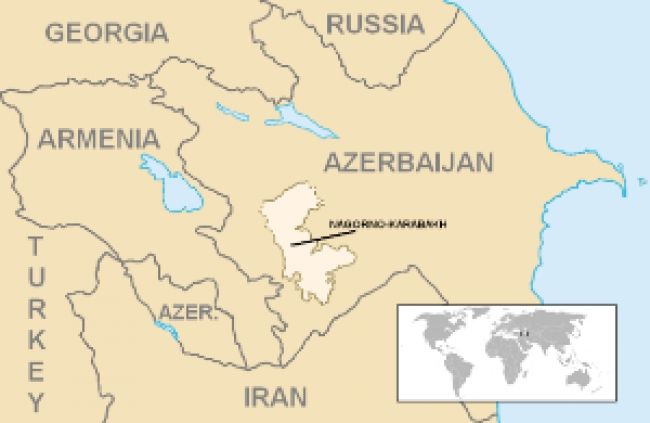 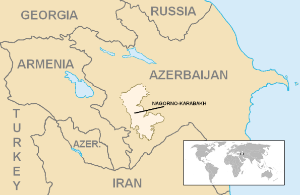 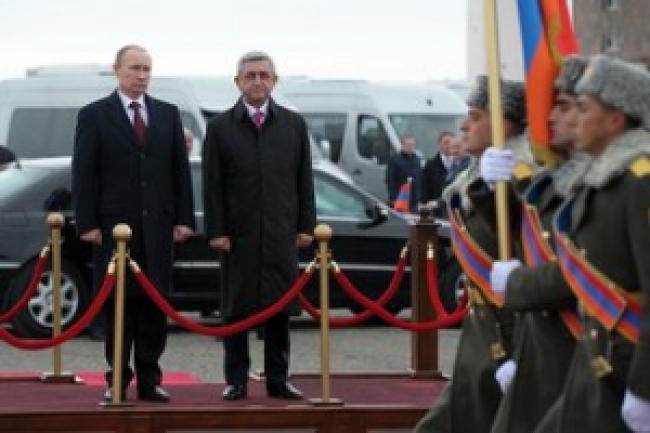 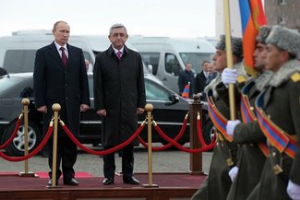 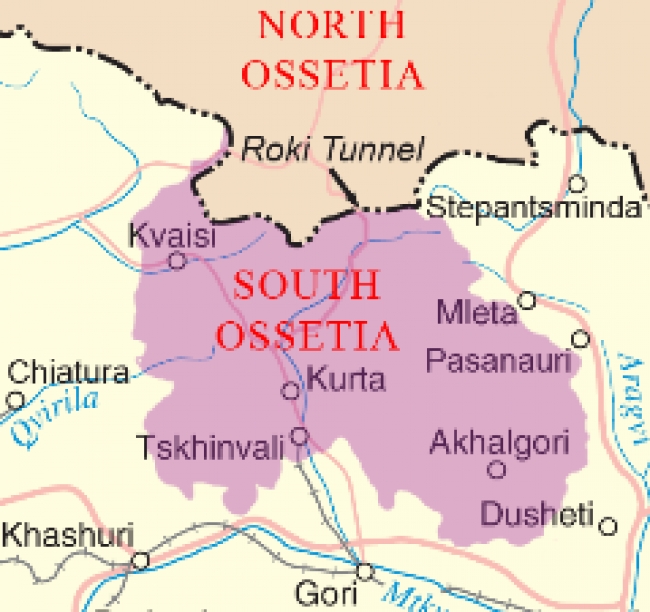 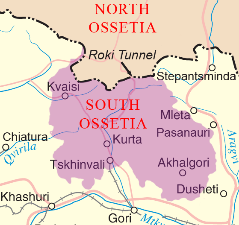