On January 30, President Almazbek Atambayev signed a decree announcing 2014 as the year of strengthening statehood. He stated that the main threats to Kyrgyzstan’s statehood emanate from tensions within the political elite and irresponsible activities of some politicians that jeopardize national security and people’s unity. The decree comes at a time when the opposition has grown increasingly weak after a number of corruption cases have been launched against its leaders.  Critics say the government’s campaign for enforcing the rule of law and against corruption are applied selectively.

At a meeting on February 12, the leaders of several political parties in Kyrgyzstan established a United Opposition Movement and elected an opposition member of the Kyrgyz Parliament, Ravshan Jeenbekov, as its leader. 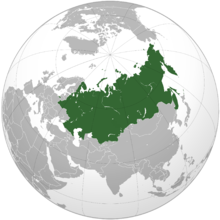 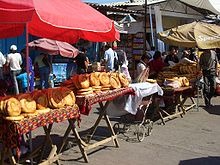