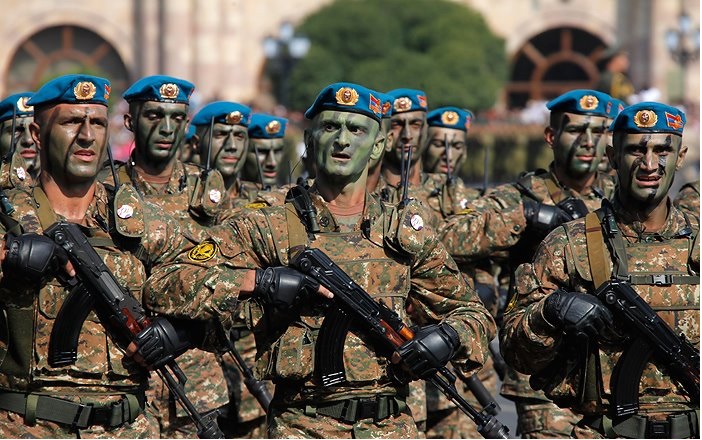 Baku cracks down on alternative media after concluding European games

After 17 days of competition, the first European Games have ended in Baku. Yet the crackdown on dissenting voices continues in Azerbaijan. The country will be remembered not only for its capable hosting of a major sporting event, but also for its silencing of critical voices in connection with the event.
Azerbaijan’s government hailed the games as a triumph and is now considering bidding for the Olympics. “The first European Games will go down in sporting history,” the Minister of Youth and Sport Azad Rahimov said in a statement on July 3. “I’m very proud of what has been achieved in Baku and the positive feedback we have been getting … It has been a success for Azerbaijan and will be a launch pad for future sporting events we will host. The coverage ... and the positive messages we have sent have really highlighted Azerbaijan on the world and European map.”
Next year, Azerbaijan will host the 42nd Chess Olympiad and a Formula One race through the streets of Baku. It will also stage the Islamic Solidarity Games in 2017 and soccer matches in the Euro 2020 competition.
According to Rahimov, “There is a new culture growing, this is very important, of supporting the development of sport … Every ticket sold is an important contribution to sustain and maintain our sporting arenas and develop our athletes in different sports.” Azerbaijan, enjoying loud support at every venue, has surprised many and was second in the medal table with 18 golds. Nearly 6,000 athletes from 50 countries competed in 20 sporting events at the Games that ended on June 28.
However, Azerbaijan was widely criticized before and during the games for politically motivated arrests and for banning the Guardian, along with a number of media outlets and human rights activists, from entering the country to cover the games.
Two days after the closing ceremony in the Baku Olympic Stadium, seating 68,000, the prominent human rights activist and director of Meydan TV Emin Milli posted that “It is remarkable that the government has started repressions against Meydan TV the day after the European Games’ closing ceremony. Several journalists from Meydan TV have been banned from leaving Azerbaijan, stopped at the border and were not allowed to come for a short trip to Tbilisi, Georgia. … from past cases, we may conclude that there is now a criminal case opened and an investigation going on against Meydan TV.”
On June 26, Milli reported that he had received a threat from Minister Rahimov, in connection with his critical reporting on the European Games. Meydan TV is a Berlin-based online television station that provides alternative news coverage of Azerbaijan. During the European Games, Meydan TV’s materials were widely used by international media, including critical cartoons, stories on an Azerbaijani bus driver who crashed into three Austrian swimmers and an interview by a national television station of a fake British tourist – both of which were highly embarrassing to the ruling regime.

International human rights watchdog organizations expressed their concerns over “an increase in the government harassment of independent journalists” in Azerbaijan in the wake of the European Games. “We fear that this growing harassment is a forerunner of a new crackdown targeting Meydan TV’s staff,” said Johann Bihr, the head of the Reporters Without Borders Eastern Europe and Central Asia desk.
Azerbaijan is ranked 162nd out of 180 countries in the 2015 Reporters Without Borders press freedom index. There are currently about 100 political detainees, at least 20 of whom are identified as “prisoners of conscience” by Amnesty International.
Sport for Rights calls on the Azerbaijani authorities to put an end to their ongoing attempts to silence critical reporting, and to take immediate steps to improve fundamental freedoms in the country, including by releasing all the journalists and human rights defenders currently behind bars for political reasons.
The campaign further calls on the European Olympic Committees to speak out, publicly condemning the threat against Milli, as well as the broader human rights crackdown taking place in the country. Finally, Sport for Rights calls on German authorities to provide Milli with immediate and full protection.