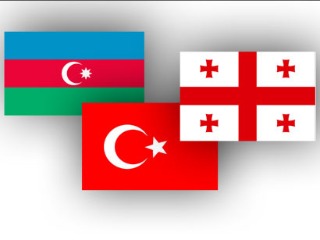 On October 8, a scandal erupted over the new IOS and Android application that Azerbaijan’s Central Election Commission (CEC) planned to launch for voters to follow the presidential election vote count on their mobile phones on Election Day, October 9.

Five years after its war with Georgia, Russia is now moving to institutionalize its gains into enduring territorial-political structures. During September 2013, Moscow effectively blackmailed Armenia into joining the Eurasian Union and has now announced that it is going to sign a treaty with South Ossetia and Abkhazia, recognizing the “international borders” between them and Russia. As a result, Russian soldiers are now erecting fences effectively demarcating these territories from Georgia, if not formally annexing them to Russia. Both of these moves undermine the sovereignty, and in Georgia’s case the integrity, of these two South Caucasian states and demonstrate that Russia’s neo-imperial effort to create a closed bloc in the CIS is intensifying and accelerating.