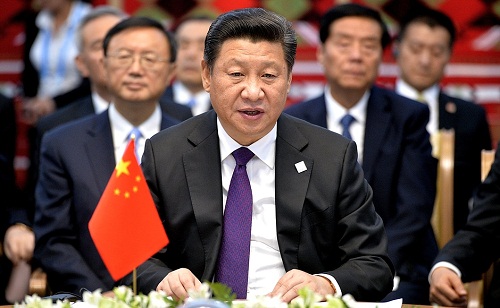 More in this category: « Pakistan to repatriate Afghan refugees Armenia’s Political Forces Get Ready for Parliamentary Elections »
back to top