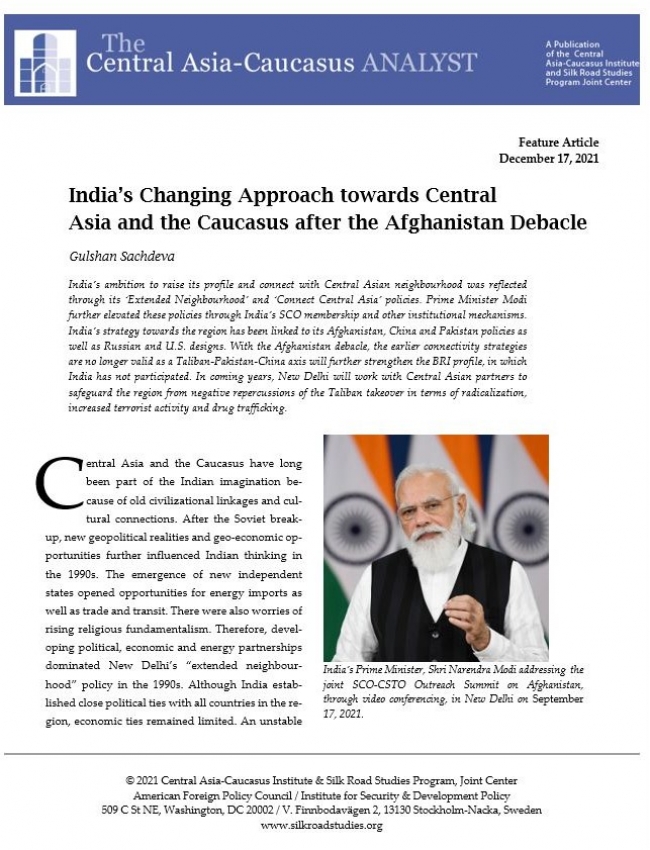 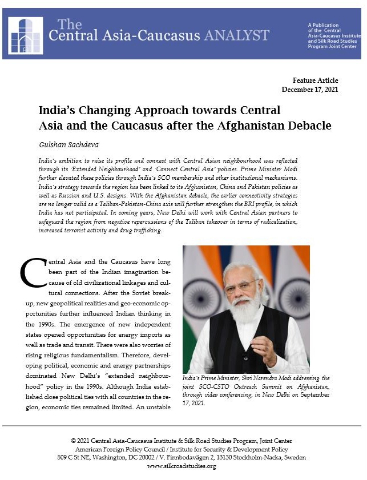 For more than two decades, India has openly opposed any prospect of the Taliban returning to power in Afghanistan. New Delhi has continued to oppose the Taliban even in the face of the international community’s ongoing effort to engage the group to find a negotiated settlement. Pakistan, on the other hand, supports efforts to engage the Taliban in an attempt to bring the Taliban back to power. After the collapse of former Afghan President Ashraf Ghani’s government and the fall of Kabul to the Taliban, Islamabad believes that it has scored a major win against India as it can isolate New Delhi’s political influence and interests in Afghanistan. The Taliban’s return to power risks turning Afghanistan into an India-Pakistan proxy battleground. 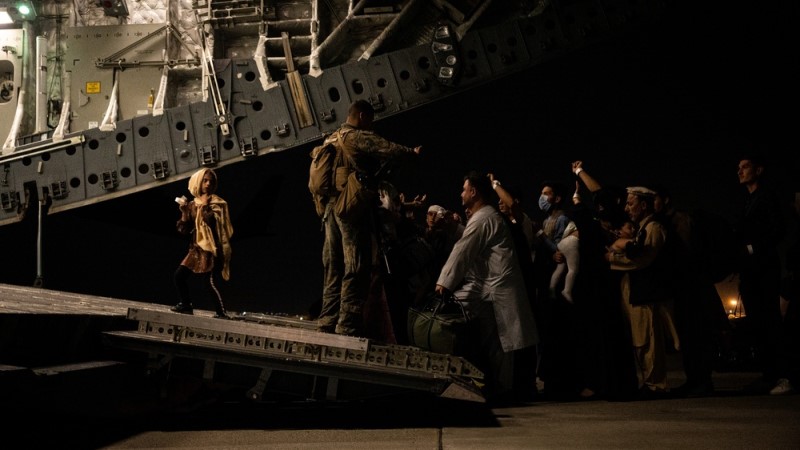 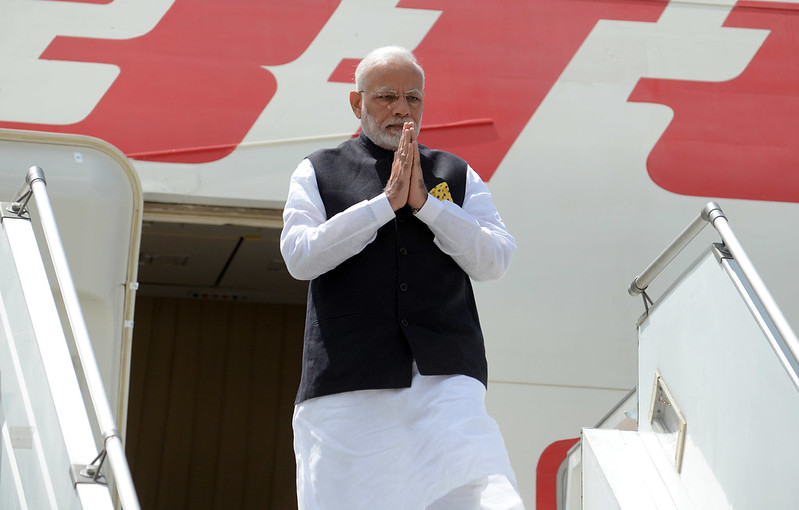 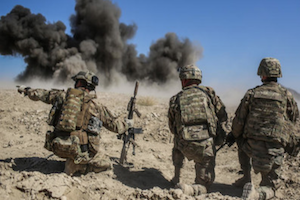 On March 1, 2020, India outperformed Russia and Poland in a US$ 40 million defense deal with Armenia to supply it with four domestically made SWATHI counter-battery radars. The system is developed by India’s Defence Research and Development Organization (DRDO) and manufactured by Bharat Electronics Limited (BEL). It provides accurate information on enemy artillery firing positions weapons up to 75 kilometers away. The decision came amid India’s growing efforts to boost its national “Make in India” brand in the defense industry sector, which could make new inroads into European, Middle Eastern and Asian defense markets. However, the new Indian – Armenian defense deal could undermine Delhi’s relations with Russia on the one hand, and Azerbaijan, Turkey and Pakistan on the other. 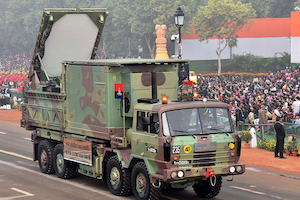