The Cost of Black Tuesday for Kazakhstan

The devaluation of the Kazakh tenge on Feb. 11, dubbed Black Tuesday, has further eroded the little trust people have had in the National Bank of Kazakhstan and the country's financial system. The news came as an unpleasant surprise for many Kazakhstanis who had believed the repeated assurances of the National Bank that there would be no devaluation. Even western financial analysts, who had anticipated the move, were taken aback by the scale of the devaluation. 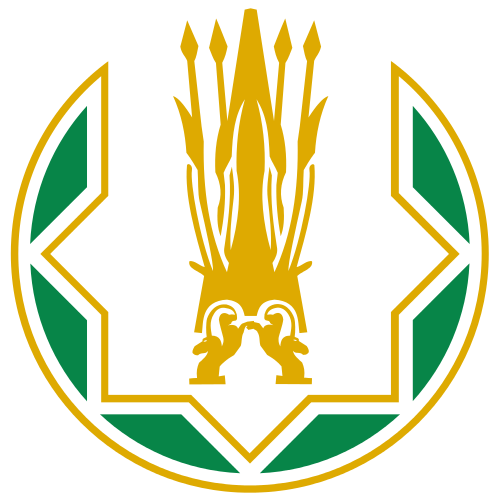 In his annual State of the Nation address on January 17, President Nursultan Nazarbayev reaffirmed the vision of stable economic development found in the Kazakhstan-2050 national development strategy, while adding important details and refinements. He and the Foreign Ministry have since clarified the international dimensions of the strategy. Nazarbayev and other experts acknowledge the economic and other challenges in transforming Kazakhstan into one of the world’s 30 most developed countries, but can point to Kazakhstan’s exceptional past performance as an indicator of its future potential. 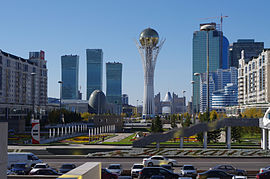